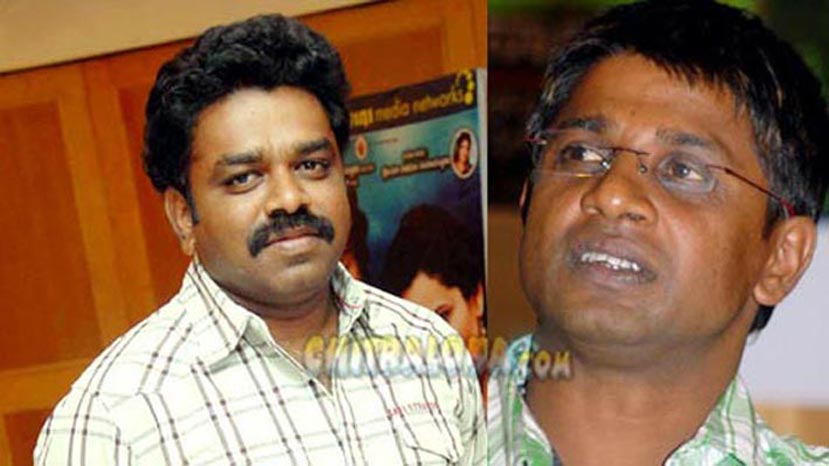 S. Krishna, the well known director of Cinematography who changed the dynamics of  Photography in the Kannada films through Yogaraj Bhat directed "Mungaru Male' produced by E.Krishnappa is now turning a film director.  He will be directing a film with Duniya Vijay which will be produced by Jayanna and Bhogeendra.

Jayanna should have made a film with Duniya Vijay under the directionof  Arjun of Adhdhoori fame, but things did not fall in place because of remuneration issue.  But Jayanna had the call sheet of  Duniya Vijay and he had to take up the film shortly after the completion of the actor's Home Production "Jayammana Maga'.  He made a decision to opt for cameraman S.Krishna who has  a firm hold on the making of  the film. S. Krishna has always been part of story discussions of all the films that he is working in.

Surprisingly, S.Krishna has decided not to take up doing the cinematographer work.