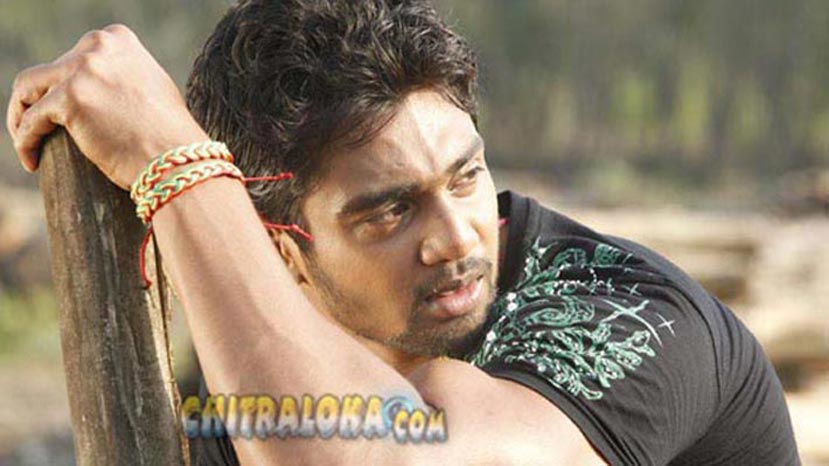 After Chiranjeevi Sarja, it is the turn of another nephew of Arjun Sarja, Dhruva Kumar aka Dhruv Sarja to make his debut in Sandalwood movie Addhuri . These are the first photos of the photo shoot of the latest actor from the Sarja family. AP Arjun, who directed Ambaari earlier is the director and Krishna is the cameraman. Radhika Pandit has been selected as the heroine.

The shooting of the film will start on May 10.

The photo shoot of Dhruv and Radhika Pandit together is being finalised. Radhika will get a different look in this film which will be very unlike those in Krishnan Love Story and Gaana Bajana. Dhruv is a singer in a music band, a body builder and gymnast. Arjun Sarja wanted to introduce Dhruv in his home banner but was impressed by AP Arjun's story and gave his consent. Arjun Sarja is expected to arrive in Bangalore for the launch of the film on May 10.