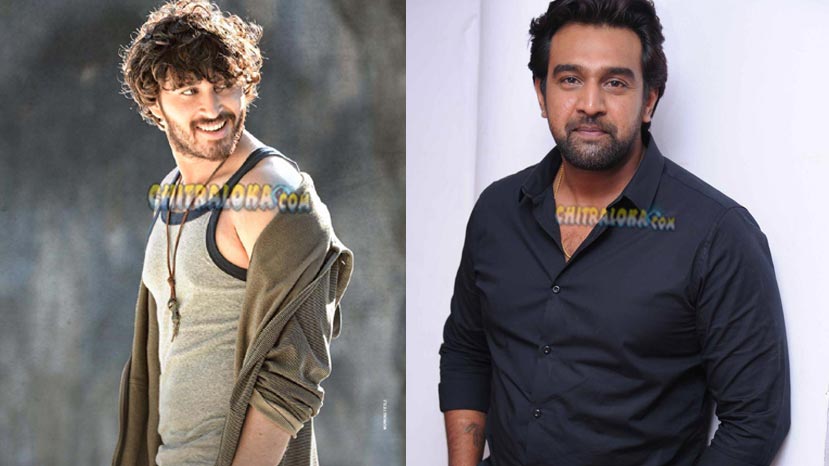 Chiranjeevi Sarja has replaced Ishan in Dwarakish Chitra's new film Amma I Love You. It was earlier announced that Ishan who made his debut recently with Rogue was roped in for the new film. However the change has been made now in the lead cast. KM Chaitanya is directing the film.

There was speculation that the film Amma I Love You has been stalled. But speaking to Chitraloka Yogesh Dwarakish said that the film is underway except for the replacement of the actor. Chiranjeevi Sarja is busy with the film Samhara and shooting for Amma I Love You will start right after that he said. KM Chaitanya will direct the film as announced earlier.