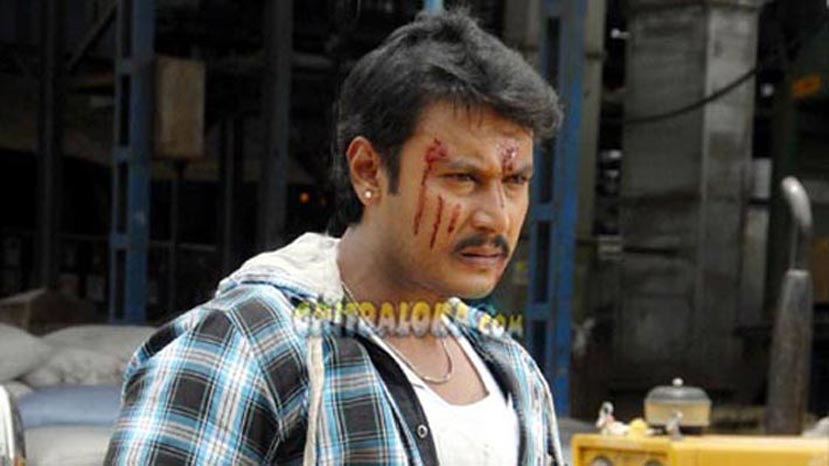 In Darshan's next film after Kurukshetra, which has been named Wodeyar, he is playing the role of a boxer. Pavan Wadeeyar is writing the script and dialogues for the film and the shooting is likely to commence in December or January.

Darshan plays the role of a professional boxer in the film. Darshan will undergo training in professional boxing for the film. The film is produced by Sandesh Nagaraj who is close to the actor. Boxing and some south-east Asian martial arts will be a major attraction in the film in which Darshan's character is named Wodeyar.

According to sources Pavan Wadeeyar is almost complete with the script and dialogue writing and a final version will be presented to the producer and Darshan in a few days.