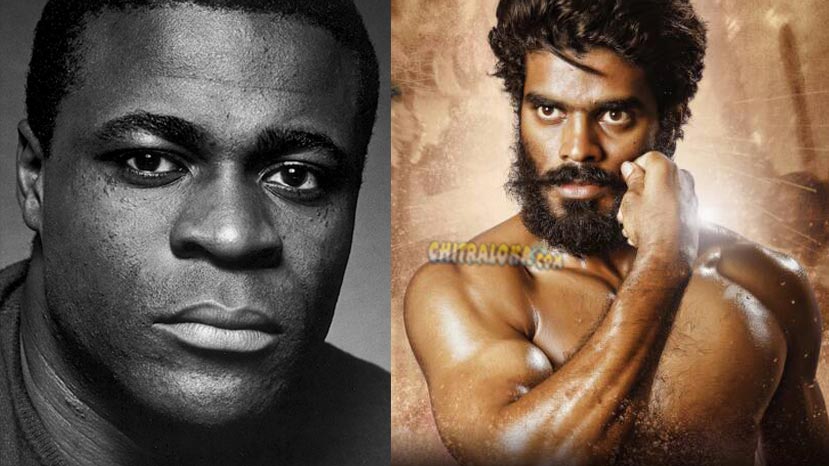 Hollywood actor Danny who had acted in Singham 2 will be acting in Kannada movie Tarakasura directed by Chandrashekhar Bandiappa who had earlier directed 'Rathavara'.

Narasimhulu who is also the secretary of KFCC is back to producing films and this time, Narasimhulu is launching his son Vybhav as a hero in a new film called 'Tarakasura'. Dharma Vish is the music director, while Kumar Gowda is the cinematographer of this film.