Hebbuli 2 Instead Of Kempegowda 2 - Exclusive 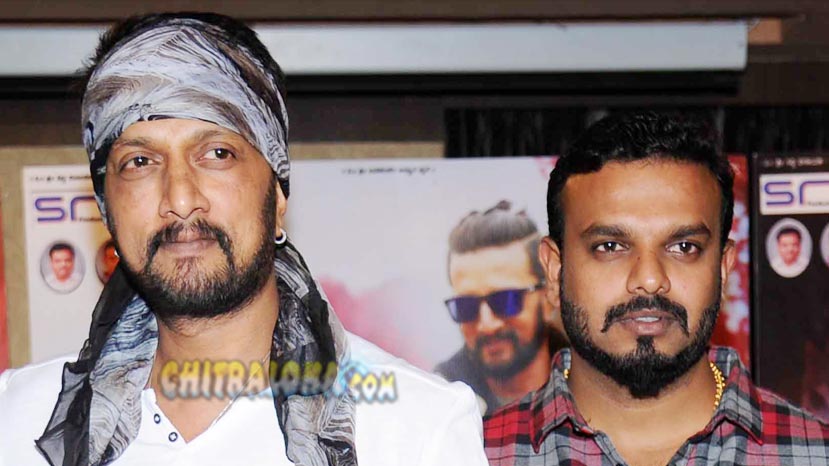 There is some big news pouring from the film industry. It was earlier reported that Sudeep's new film will be Kempegowda 2. But who would be the producer was the question on everybody's mind. The super hit Kempegowda was produced by Shankare Gowda in 2011. However he had not announced Kempegowda 2. It was Umapathy the producer of Hebbuli. Now Umapathy says it is Hebbuli 2 he is producing and not Kempegowda 2.

Speaking to Chitraloka Hebbuli producer Umapathy told "We wanted to do Kempegowda 2 under the direction of Sudeep. Earlier Shankare Gowda has said he will give us the title. We were not remaking Singam 2 movie. Ours was a straight subject. Now Shakare gowda has refused to give the title to us. So we are moving ahead with Hebbuli 2 with a new script. Our movie will start once Prem's The Villian is completed.

Regarding Hebbuli, Umapathy said that this was his first project and the team is very happy to see their movie become a superhit and has broken all the earlier records.