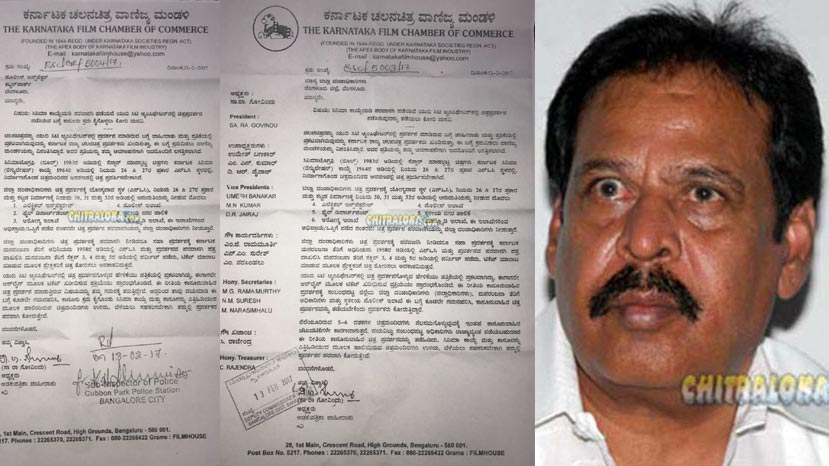 The Karnataka Film Chamber of Commerce has complained to the deputy commissioner about the unauthorized screening of films in the amphitheater in UB City. As reported by Chitraloka.com earlier, two films were screened there on Sunday.

The KFCC has pointed out that as per the Cinematography Rules and Karnataka Cinema Regulation Act, screening of films censored by the CBFC has to obtain NOCs from six departments including, fire, electrical, health, PWD, police and the local municipal authority. Permission has to be taken from the DC and entertainment tax authorities for selling tickets.

The tickets for the film screening in UB City is being sold online. Since the screening is illegal, the local police and commercial tax officers should take note of it, the KFCC has requested. The letter by KFCC also says that such illegal screening of films is the reason why film theaters established and running for decades are being shut down.

Kabali Edges Out all Films From Multiplexes - Exclusive

Kabali To Be Screened In Five Star Hotels