Pooja Gandhi Out Of Ravani - Exclusive 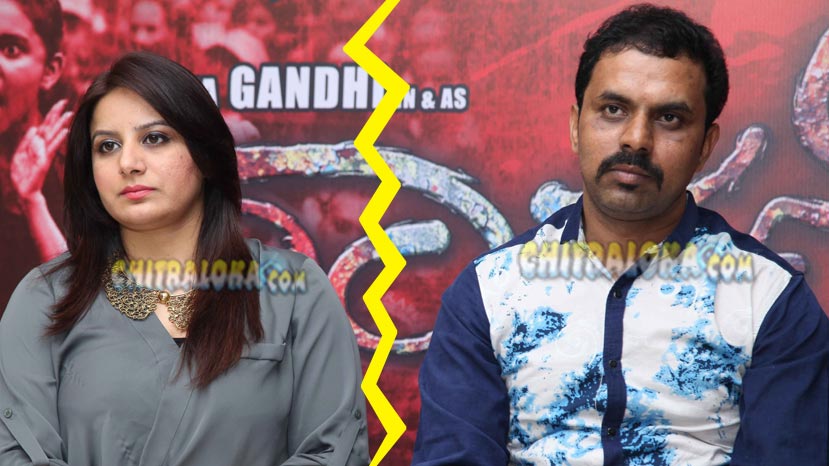 The producer-actor and director of the Kannada film Ravani have split. There is now doubts about the film Ravani according to sources.
Pooja Gandhi was producer and lead character in Ravani and it was to be directed by Chakravarti Chandrachud.

But after making a documentary on Mahadayi the two have decided not to make the film Ravani. Chandrachud is said to have written a letter to Pooja Gandhi that she is no longer part of the project. More details are awaited.