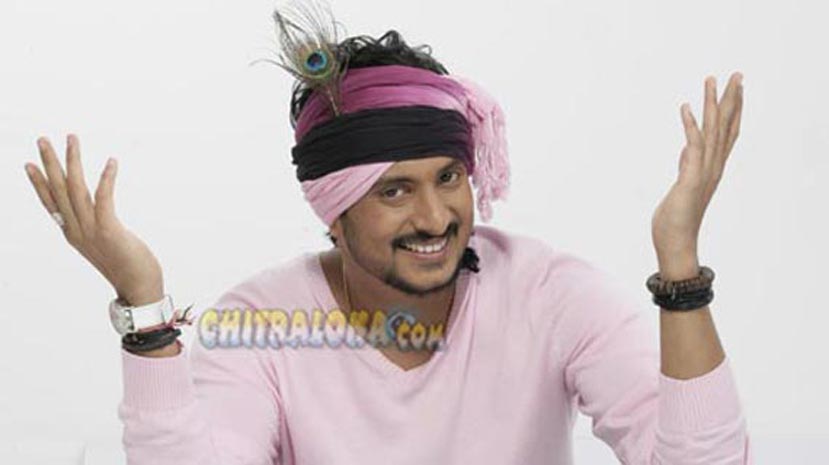 Actor Ajay Rao who is currently busy with John Jaani Janardhan is all set to act in the remake of Tamil hit Pichaikaran. The movie is all set to be produced by Jack Manju and Yogi Dwarkish under the banner of Mysore Talkies.

The Kannada version of the film, is still in planning stage and is likely to be launched in a couple of months. More details about the film are yet awaited.