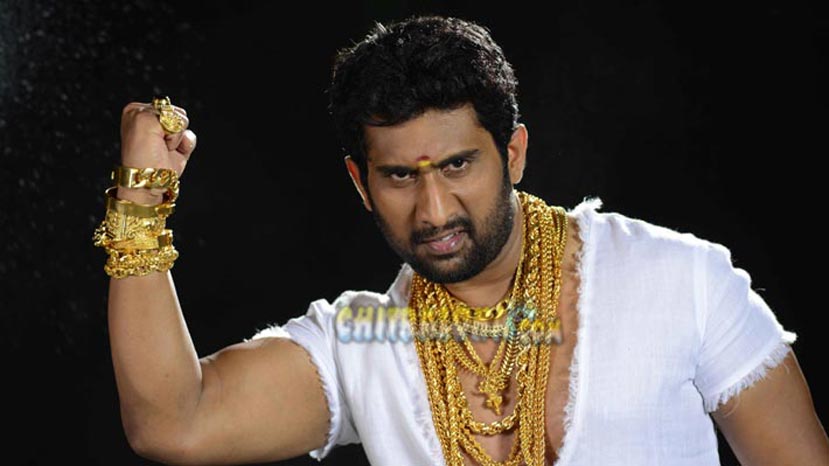 Director S Narayan who was all set to direct his 50th film has walked out of the film. JD was launched last week and the film was in news because it was not only his 50th film, but also the costliest film of his carrier. Jagadish alias JD was the producer apart from acting as a hero in this film. Though the film was launched, the shooting was scheduled for August.

Even before the launch of the film, S Narayan has walked out of the film due to difference of opinions with the producer. Now the team has to look out for another director to direct the film. Speaking to Chitraloka, S Narayan has confirmed this news.