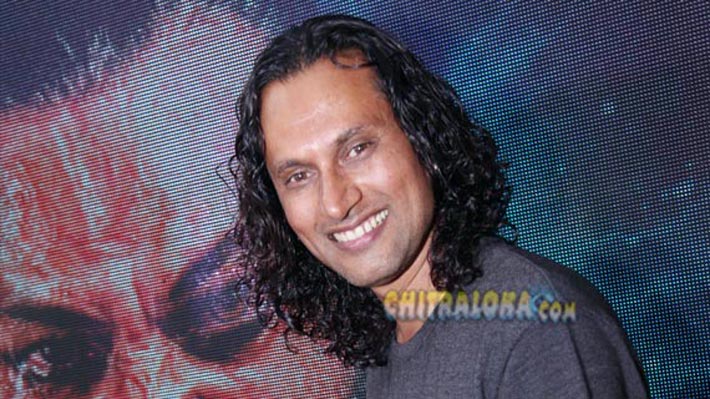 Arun Sagar is designing a special set for a song for Sudeep's new film Kotigobba2. This will be the last portion of shooting for the film. With this song, shooting for the film will conclude. The set is likely to come up at Innovative Film City, off Mysore Road and shooting is likely to start next week. With this the plans of Kotigobba2 becoming the first Kannada film to shoot in Japan is no longer true.

Two songs of the film were supposed to be shot in Japan but the plan was shelved after much discussion, sources said. Instead both songs were decided to be shot in Bengaluru itself. Meanwhile there is a break for the film with director Ravikumar's daughter getting married on Monday. Sudeep and other cast and crew members attended the reception on Sunday evening too.