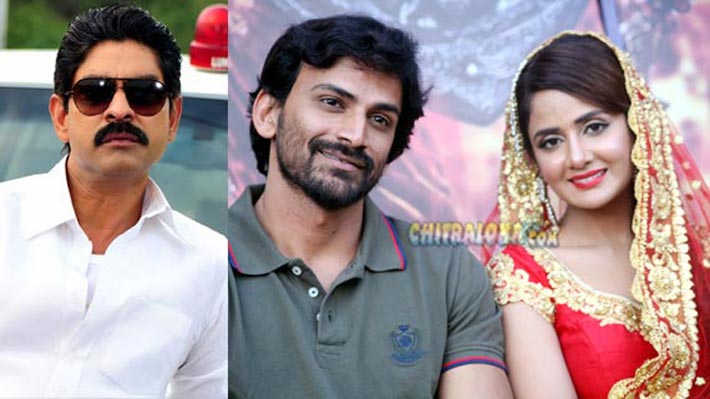 Well known Telugu actor Jagapathi Babu has been roped in to play a prominent role in Dhananjay starrer 'Vijayditya'. Sources say, Jagapathi Babu will be playing the antagonist role in this film.

This is not the first time that Jagapathi Babu is acting in a Kannada film. Earlier, he had acted in Sudeep starrer 'Bachchan' which was directed by Shashank. After that Jagapathi Babu acted in Nikhil Kumar's 'Jaguar' being produced by former Chief Minister H D Kumaraswamy. 'Vijayaditya' is his third film in Kannada.