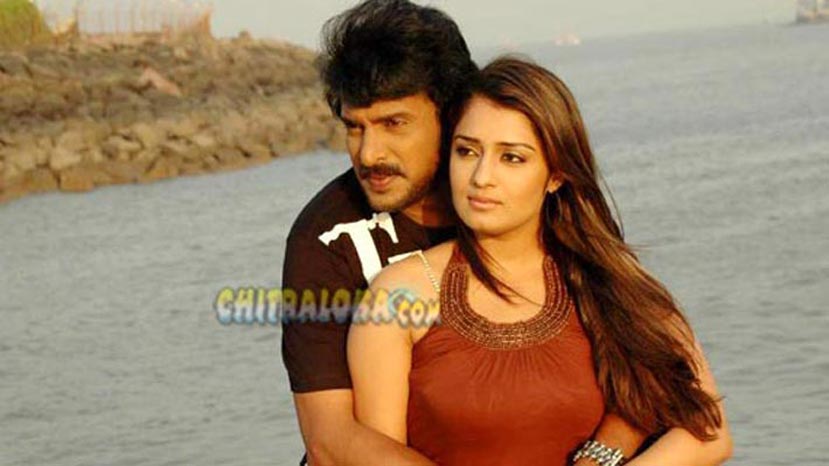 After searching for many heroines, director Nandakishore has zeroed in actress Nikitha to play Upendra's wife in a new film which is the remake of Hindi hit 'Oh My God'. Nikitha and Upendra had earlier acted together in 'Dubai Babu'.

The Upendra-Sudeep starrer has been silently on Thursday and the shooting is in progress in Bangalore. The film is being produced by M N Kumar and senior producer Jayasri Devi is presenting the film. The film will be shot in Bangalore, Mysore and other places.

Earlier, there was news that the film might be titled as 'Krishna Nee Begane Baaro' or 'Mukunda Murari'. But the team has not finalised any title and is taking time to fix the title. Apart from Upendra, Sudeep and Nikitha, actor Ravishankar is playing a prominent role in the film.