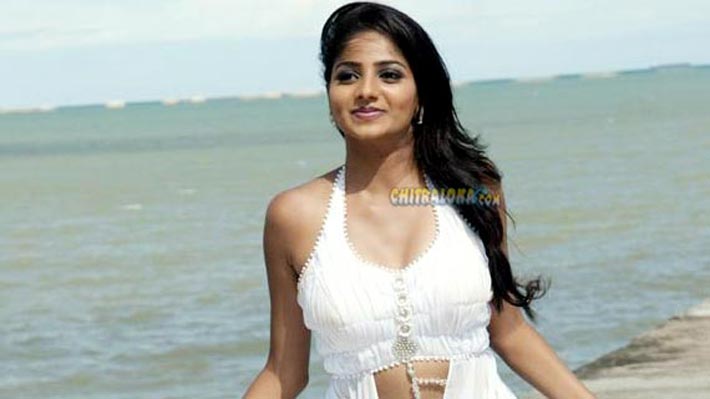 Recently there was a news that actress Rachita Ram would be playing a cameo in Darshan starrer 'Jaggu Dada'. Now Rachita has been roped into play the role of Ramesh's daughter in 'Pushpaka Vimana'.

'Pushpaka Vimana' is a film about father-daughter relationship and while  Ramesh is seen in the role of the father,  Yuvina plays his daughter in the film.  The elder version of the daughter is being played by Rachita. Rachita will be reporting to sets from Friday and Rachita will be shooting for 12 days for the film.

Meanwhile the team has approached Juhi Chawla to play a prominent role in the film and Juhi is yet to give her nod.