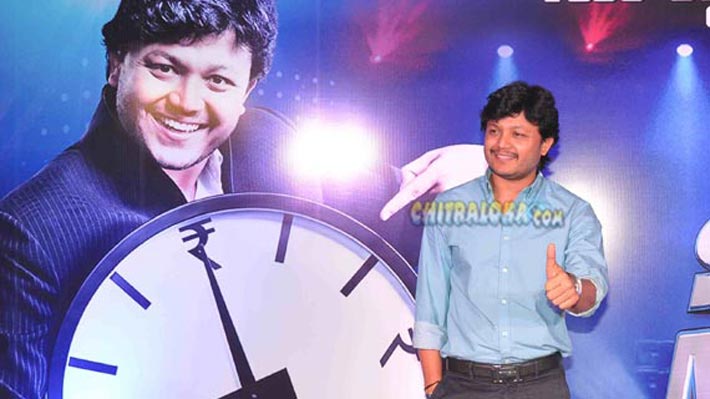 Golden Star Ganesh whose new film is readying for release has another tryst with audience. It is on the small screen. Just like Sudeep and Ramesh Aravind he is all set to return to the small screen with his popular game show Super Minute.

Ganesh is one of the very few film stars who was a star in television before the big screen. But he hosted Super Minute after his film stardom.

Sources said that work on the second season of Super Minute has already begun and it is likely to hit tv screens very shortly. As of now Sudeep hosted Bigg Boss and Ramesh Aravind hosted Weekend With Ramesh are airing on two different Kannada entertainment channels. Super Minute is expected to be on air once Bigg Boss season 3 wraps up.