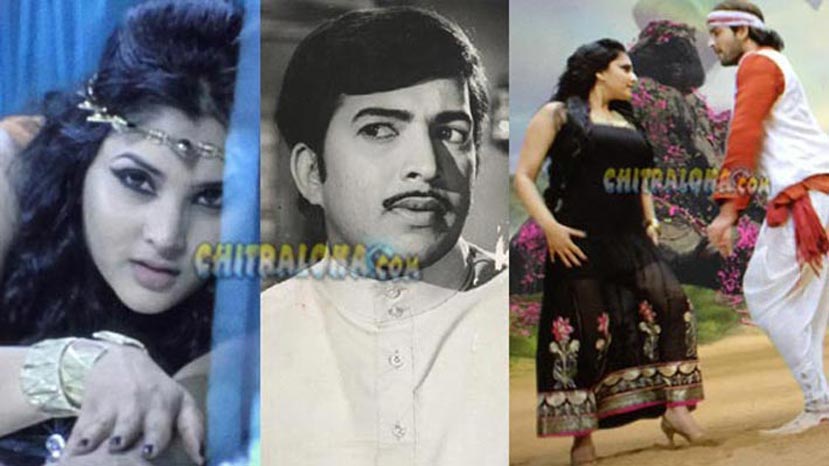 Tollywood’s veteran director who holds the recent blockbuster “Arundathi” fame also well known for his works predominantly in Telugu cinema writer-director Sri Kodi Ramakrishna will be making his directional debut in sandalwood for the first time in Kannada cinema industry titled Nagarahavu, who holds the wide range of blockbusters and 150 films direction record from Telugu and Tamil language. Sohail Ansari of Blockbuster Studio is the producer. 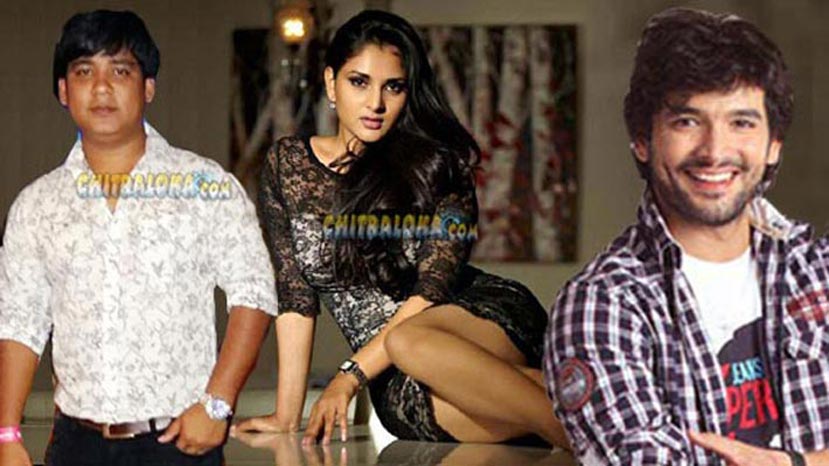 The lucky lead of this legendary director’s film will be none other than our Mohakathare-Sandalwood queen Star actress Ramya and Actor Diganth. Sandalwood is sure making big revolution these days by making high budget movies to bringing Top technicians. Legendary director Sri Kodu Ramakrishna is bringing blockbuster movies Bahubali and Eega fame holders visual effects technicians to Kannada cinema. For the First time we will have the Technicians bringing our legendary actor Dr. Sahasa simha Vishnuvardhan “on-screen alive”, through Digital head replacement technology.

This movie is sure going to be a visually treat for every audience with Actress Ramya making her come back , which is wisely chosen by her and being directed by under Veteran Director Kodi Ramakrishna  with highly qualified technicians cast and crew.

The Ramya-Diganth Secret is out - Exclusive