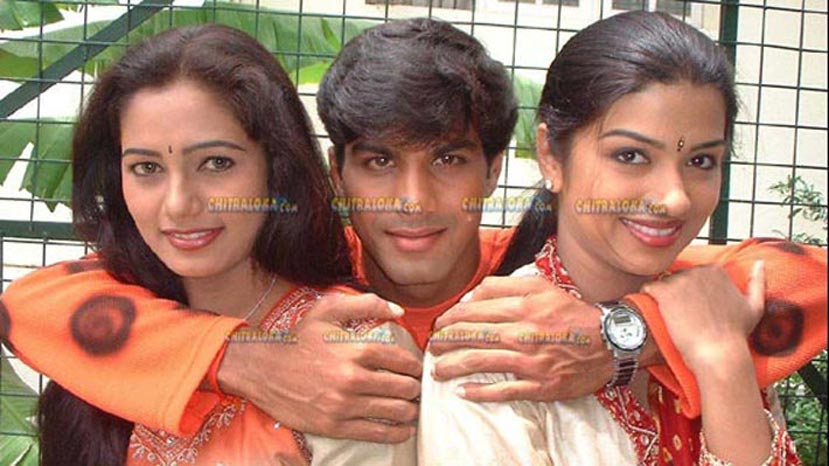 Bigg Boss contestant Aiyappa, the brother of actress Prema had made a failed attempt to enter the silver screen. This was 15 years ago. The movie was Love Lavike directed by Kumar of Mari Kannu Horimyage fame and produced by A Keshava and Narasimha.

Aiyappa was a budding cricketer then and had represented the state in the Under 18 team. Prema was at the peak of her career in Sandalwood and there was a great buzz about the introduction of a star sibling to the film industry. The announcement of the film and Aiyappa's debut happened with much fanfare.

On the muhuratha day also Aiyappa was the center of attraction. He was renamed as Akash and was introduced to the movie industry. Chaitra Hallikere and Shilpa were the heroines and BC Gowrishankar (actress Rakshitha father) was the cinematographer.

But there was a big surprise at the end of the day. Aiyappa was dropped from the film after just one day of shooting. 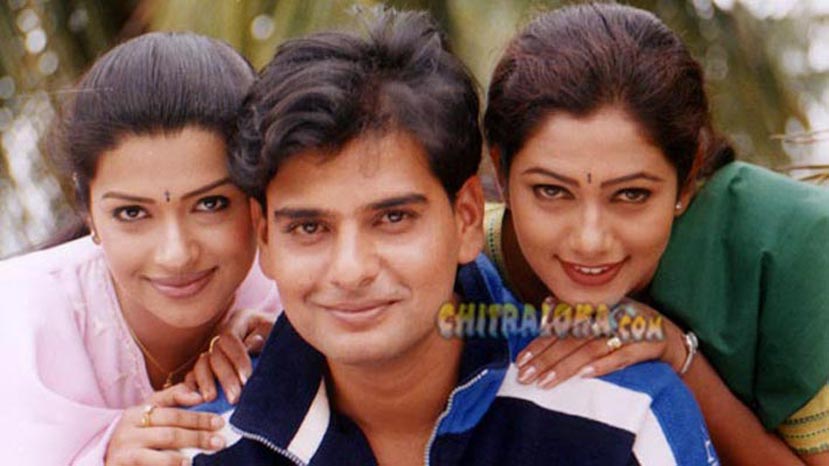 Naveen Mayur was brought in his place and the film was completed. Chaitra and Shilpa were the heroines of the film and they were not changed. Even to this day the film makers have not revealed why Aiyappa was replaced after one day of shooting till chitraloka contacted the director.

chitraloka when spoke to director Kumar he said Gowrishankar had argued with the me and producers saying Aiyappa does not know anything about acting and should be replaced. I suggested for a break to give training to hero but all denied. From the second day itself Naveen Mayur was selected for Aiyappa role. Till now the movie has not been released and now the producers are planning for the release soon.