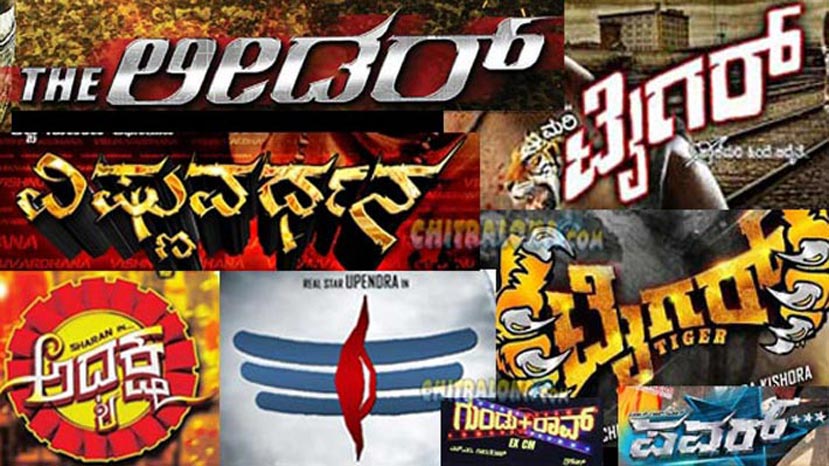 A very important judgement of the Supreme Court of India that will affect almost every film maker in the country has largely gone unnoticed. The judgement came in October and is about the copyright in a film title. The significant supreme court order says that there is no copyright on the title of a literary work including films. The case was about the title of a Hindi film but it will apply to any film made in India in any language and also the title of books and other works.

The case was about the Akshay Kumar film Desi Boyz. Writer Devkatta had approached the High Court in Mumbai claiming that he had written a story called Desi Boys and got it registered with the Film Writers Association in 2008. He had sent the synopsis to his friend who had sent it to others. Later a film named Desi Boyz (with spelling change) was seen by him and he filed the case. He had not seen the film and did not know if the film had the same story but the title was his and he had copyright on it, he had claimed. The High Court had ruled in his favour and the matter went to the Supreme Court.

The Supreme Court however said that Devkatta did not copyright on the title of his story. He can have a copyright only if it is a registered trademark whereas he had only registered the story with the screenwriters association and not the title with the trademark body. He could also have got relief if someone was trying to pass off another product as his with a similar sounding name but that was also not the case.

This judgement opens up many questions. How will a film title registered with the film chambers stand against any any impersonation? Sure no one can make a film with the same name but film makers cannot exploit the film title unless they register it as a trademark. This cannot be done in the Karnataka Film Chamber of Commerce. So if someone makes a T-shirt brand or toys using the name of a very popular film say; Mr & Mrs Ramachari t-shirts or Kendasampige toys, the film producers cannot claim copyright in it.

Watch out for a follow up of this story on how the economics of film title copyright can be exploited tomorrow.

Why are so Many Film Titles in Controversy? - Exclusive

I Don't do films for Titles - Sudeep