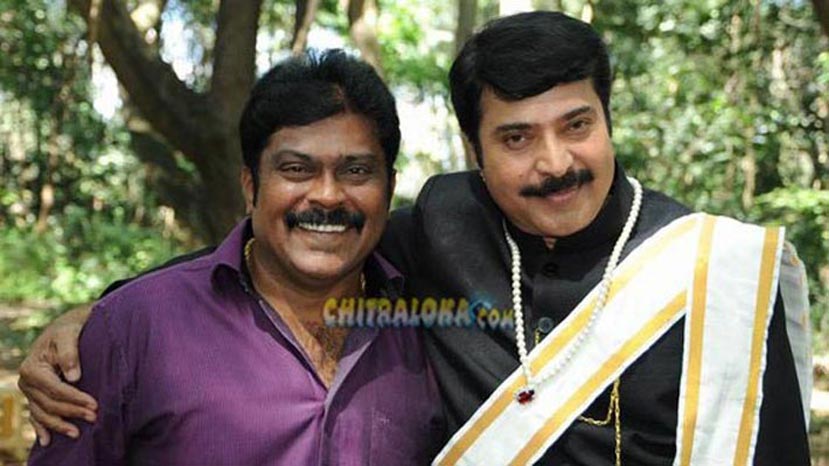 Producer K Manju who took a break for the last one year is all set to make a comeback. This time Manju is not only producing a film in Kannada starring Yash, but also has plans to produce films in all the major languages of South India.

Meanwhile, Manju is also planning to produce films in Telugu and Tamil and is likely to become the most busy as well as prestigious producer of the future.