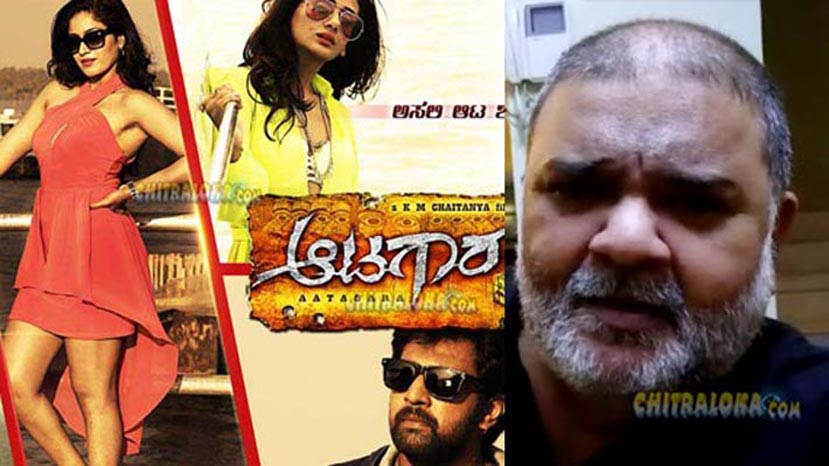 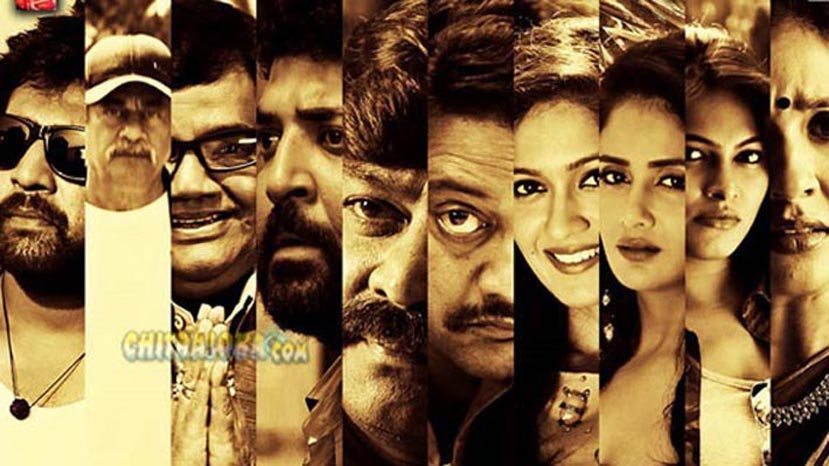 He has said that he had made a serial inspired from Agatha Christe's novel And Then There Were None in 1995. Later he made the film Aduthathu inspired by the same. For both these Kannan Parameshwaran worked on the story. Kannan also wrote the story for Aatagara inspired by the same novel. So anything similar is to the novel and not his film, Srinivasan has said.