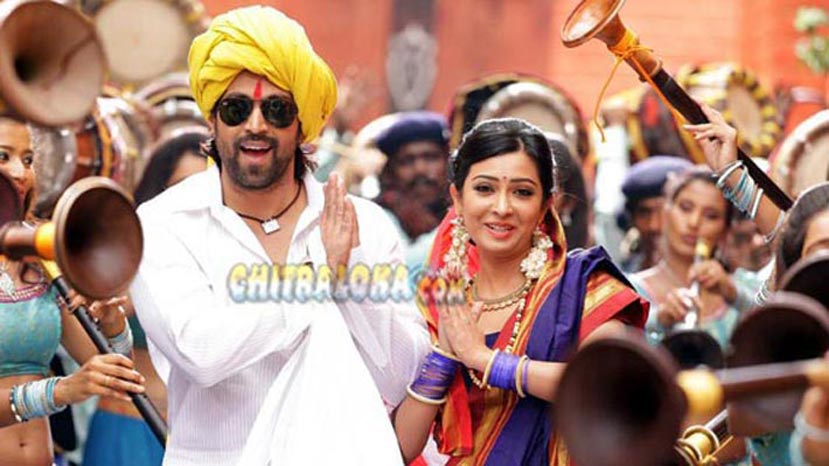 While there are four Kannada films competing to release in theatres on Varamahalakshmi festival on August 28, including Aatagara and RX Suri, the biggest hit of the year Mr & Mrs Ramachari will premier on TV the same day.

The film is said to have fetched the highest satellite telecast rights for a Yash film so far. Even the DVD rights of the film was sold for Rs 18 lakh. The DVD will be released two days after the film's television premier, sources said.

With already four films competing for audience on August 28, it has to be seen how much of it will be taken away by Ramachari's premier on television. The Yash and Radhika Pandit starrer is said to have collected Rs 45 crore at the box office and was the debut film of Santhosh Anandram.