Who will be Ravichandran's Pair in Lakshmana - Exclusive 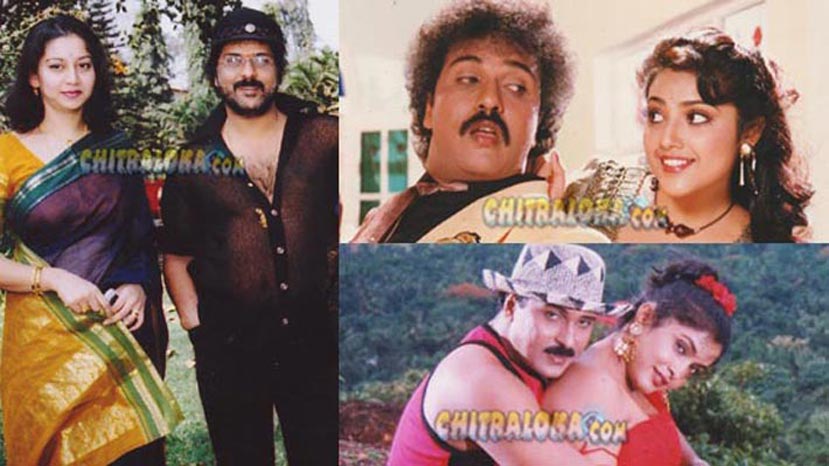 Director R Chandru has silently started shooting for his forthcoming film 'Lakshmana' starring Anoop Revanna in lead role. Though he has roped in Ravichandran to play the father of Anoop in the film, he has not able to finalise the female lead for Ravichandran.

Yes, Chandru says he is pretty confused about Ravichandran's pair in the film and has not finalised any actress as of now. Chandru wants to repeat an actress who has done films with Ravichandran, but is confused whom to cast finally. After looking for many names, Chandru has finalised Sudharani, Ramya Krishna and Meena, but has not confirmed who among the three will be finalised.

Who among Sudharani, Ramya Krishna and Meena will be finalised is yet to be seen in the coming days?