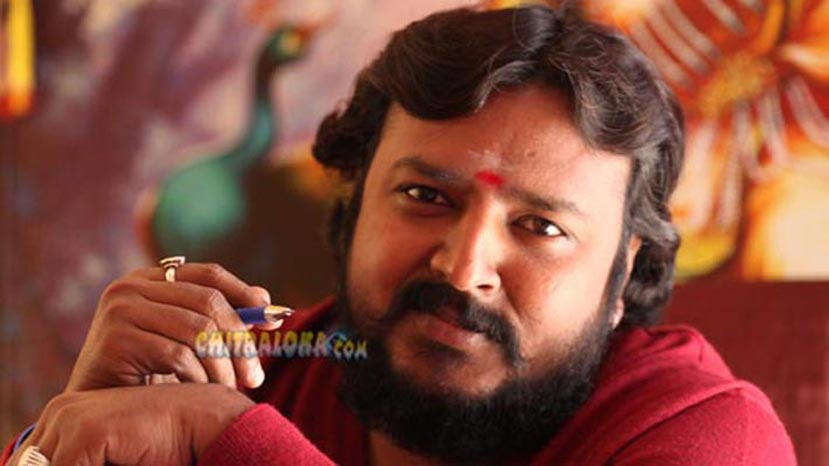 Lyric writer turned director V Nagendra Prasad is all set to turn a full fledged hero with a new film called 'Guruji'. The film is being produced and directed by Kamaraj and the film will launched on the 13th of June at the Murugan Temple in Coimbatore.

Though Nagendra Prasad has acted in many films including 'Heart Beats', 'Dharma', 'Romeo Juliet' and others, this is the first time he is acting as a hero in any film. The movie will be shot in Bangalore, Chennai, Kashi, Kedar, Haridwar and other places. Though V Nagendra Prasad is the hero, there is no heroine in the film and there a lot of supporting characters.

Nagendra prasad came to the Kannada film industry as lyric writer with K V Jayaram's 'Gajinamane'. He turned actor with Dinesh Baboo's 'Chitra'. He also tried his hand as a dialogue writer with Raghavendra Rao's 'Sri Manjunath'. Apart from writing dialoges, lyrics and acting, he ventured into direction with Sudeep starrer 'Nalla' and music direction with 'Shishya'.