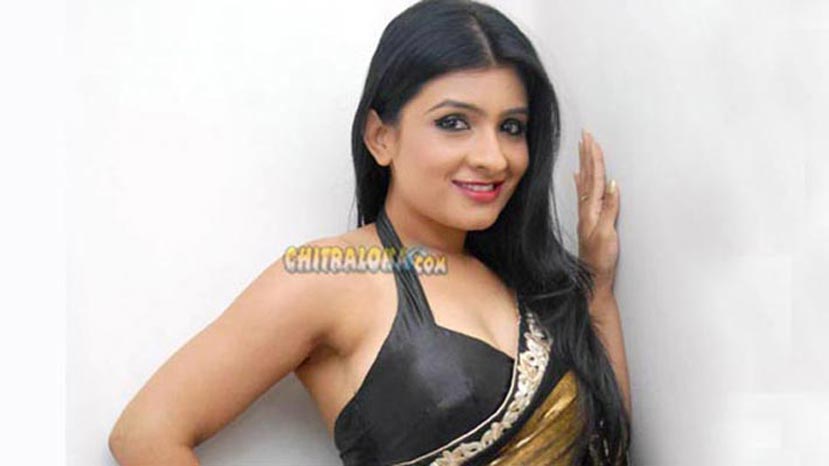 The news of Roopashri's marriage was a secret and Roopashri wanted to keep it in wraps for some more time. However, Chitraloka.com came to know about the secret and when contacted, Roopashri was literally shocked to hear that Chitraloka.com already knows the news about her marriage. Though the actress denied the news about her marriage, she finally accepted it after Chitraloka gave her some inside details about the marriage.

Talking to Chitraloka, Roopashri said, 'I wanted to keep it secret till our engagement and now I am really shocked how Chitraloka came to know about this. I don’t want to tell the name of the person whom I am marrying. I will be disclosing it only after the engagement next month' said Roopashri.

The actress said, she is marrying because of the pressure from her mother. 'She used to say its very difficult to understand me and how to search the boy for me was her worry. I met the him through a common friend and we started liking each other and finally decided to get married. Our parents have accepted this and we will be marrying in November. My would be is from Kolkatta and is working in a news media. His mother is very co-operative and very flexible. They have told me if I wanted to continue In acting I can do it. Even after the marriage I will continue to act but will be very choosy. My would be has told me if got an opportunity I can act in Bengalli movie but has warned me that it is very difficult to sustain there' said Roopashri.