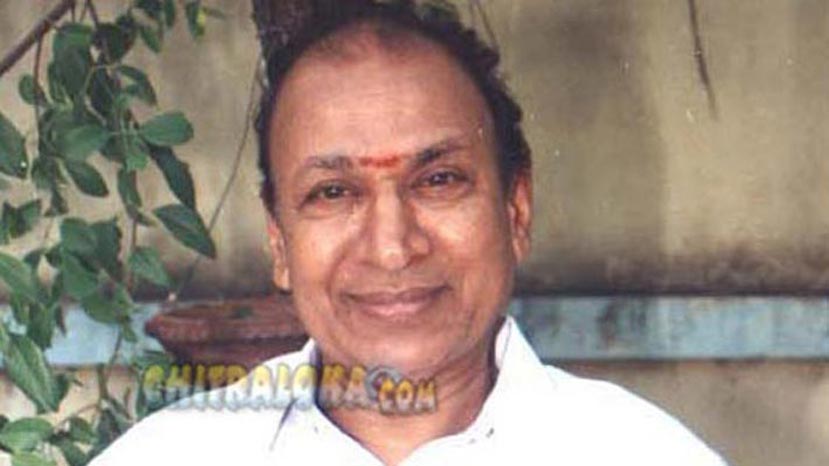 Every bit of activity in Karnataka State has come to a standstill. The reason; the matinee idol Karnataka Ratna Dr.Rajkumar was abducted by dreaded killer Veerappan on Sunday night by 9.30 pm at his native Talawadu village Gajaanur Taluk in Tamil Nadu.

Before abducting the Dr.Rajkumar who was watching the television programme sitting on the floor Veerappan handed an audio cassette to Smt.Parvathamma Rajkumar who was present shell shocked with the activities.

The contents of the audio described that a representative of Karnataka Government has to be sent for talks.

Veerappan who had stopped his activities four years ago last kidpanned environmentalist and photographer Kripakar and Senani in 1996.