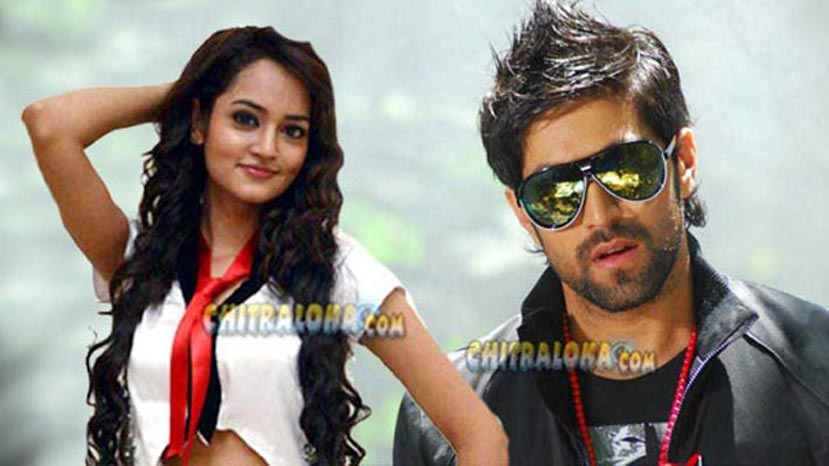 Actress Shanvi Srivatsava, who made a sensational debut in Sandalwood with Chiranjeevi Sarja's Chandralekha has joined the shooting of Masterpiece. She will be taking part in the night shooting on Wednesday. The film stars Yash in a unique role and is directed by Manju Mandavyya.

Manju, the famous dialogue writer in Sandalwood is directing Masterpiece as his first film. It is produced by Vijay Kumar of Hombale Films. The search for a heroine had delayed the project for some time. Anushka Shetty and Priya Anand were considered for the role but they could not adjust their dates. So the shooting of the film, first expected to start last December itself, was delayed by nearly three months. Suhasini Maniratnam returns to Sandalwood and plays Yash's mother in the film.