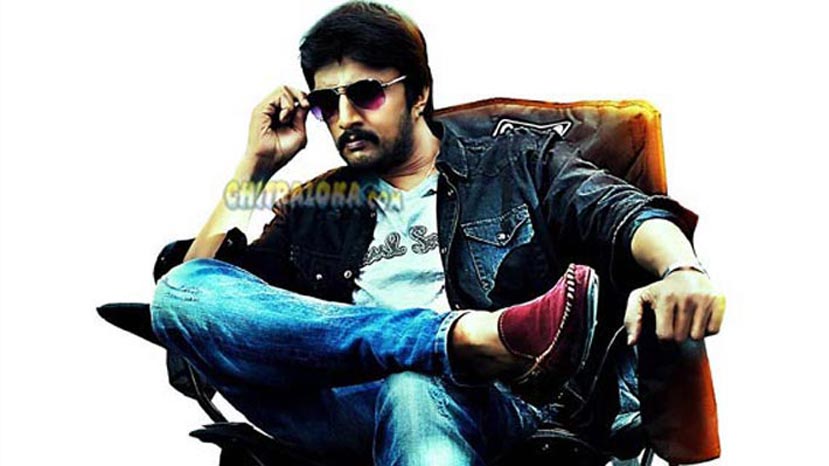 Sudeep's new film Ranna for which only two songs are pending to be shot is going to Hong Kong. One of the songs will be shot there and the team will be visiting Hong Kong on February 20.

While the post production of the film is in full swing, sources say that the team led by director Nanda Kishora is gearing up to release the film by Ugadi festival in March. Ugadi is on March 21 this year which is a Saturday. So in all probability the film will release either on the second or third Friday of March. But since the work is not yet complete and the date cannot be announced before the film gets a Censor certificate, the film team is tight-lipped about the actual date.

With the Celebrity Cricket League season five over, Sudeep is also free from the tensions of playing cricket and has jumped back full time on the work of Ranna. The film has a huge star cast, many of them who are working for the first time with Sudeep. This includes Prakash Rai, Devraj, Madhoo, Rachita Ram, Haripriya and Chikkanna.