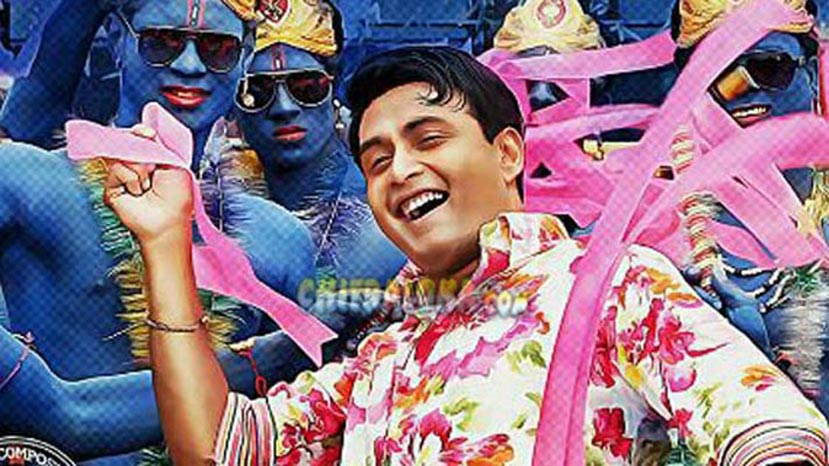 The Sharan-starrer Adyaksha is once again in trouble. This time, music company Anand Audio has filed a case against the makers of the film. The allegation is that a number of songs which are copyrighted by Anand Audio has been used in the film without permission.

The hearing of the case is scheduled for Saturday in a city court. It is interesting to note that director Nanda Kishore and Sharan's previous film Victory was produced by Anand Audio.

When asked about it Mohan Chabria of Anand Audio, told Chitraloka, "Both Sharan and Nanda Kishore are my good friends. But producer should have taken permission before using the songs in the film. I realised about it when the film released and asked them about it. But since that day no one from the film team bothered to meet me. I am not against anyone and am happy that the film is doing well. But things should have been done legally."