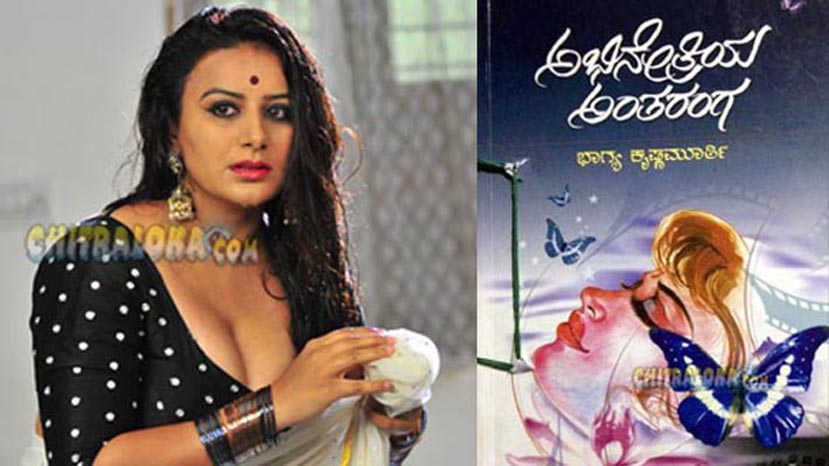 Actress-producer Pooja Gandhi has a legal battle on her hands. Yesterday Chitraloka reported that Pooja has approached the court with a caveat. But she had not revealed for what purpose it was filed. Things became clear after a city-based writer has filed a case against Pooja Gandhi's latest film Abhinetri.

Bhagya Krishnamurthy, the writer, had in 2003 written a serialised novel Abhinetriya Antaranga in Mangala magazine. It was later published as a book by Sapna publications. After the promotion activities of the film started in television channels Bhagya thought that the film resembled her novel. She made enquiries after that. She alleges that except for the beginning and climax, the entire film is based on her novel. Therefore she has approached the court seeking a stay against its release. The case will come up for hearing later today.

Abhinetri is scheduled for release this week. Since a caveat has been filed, the court is unlikely to give any interim orders without hearing Pooja Gandhi's submissions through her lawyer. The release of the film is unlikely to be affected, sources said.