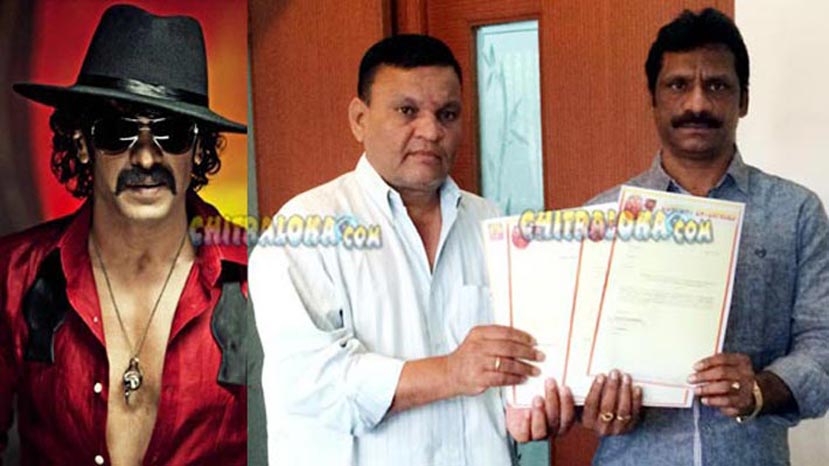 Producer Kanakapura Srinivas has come clean on the Topiwala controversy. On Saturday, he officially signed an agreement with Telugu producer Ramesh Babu Avuluri (Sree Lakshmi Channa Keshava Movies) for the Telugu dubbing rights of the film. The controversy raging over the last two days has taken a new turn with this development. Upendra had said that the producer had sold the rights without his knowledge even though he held 49% stake. 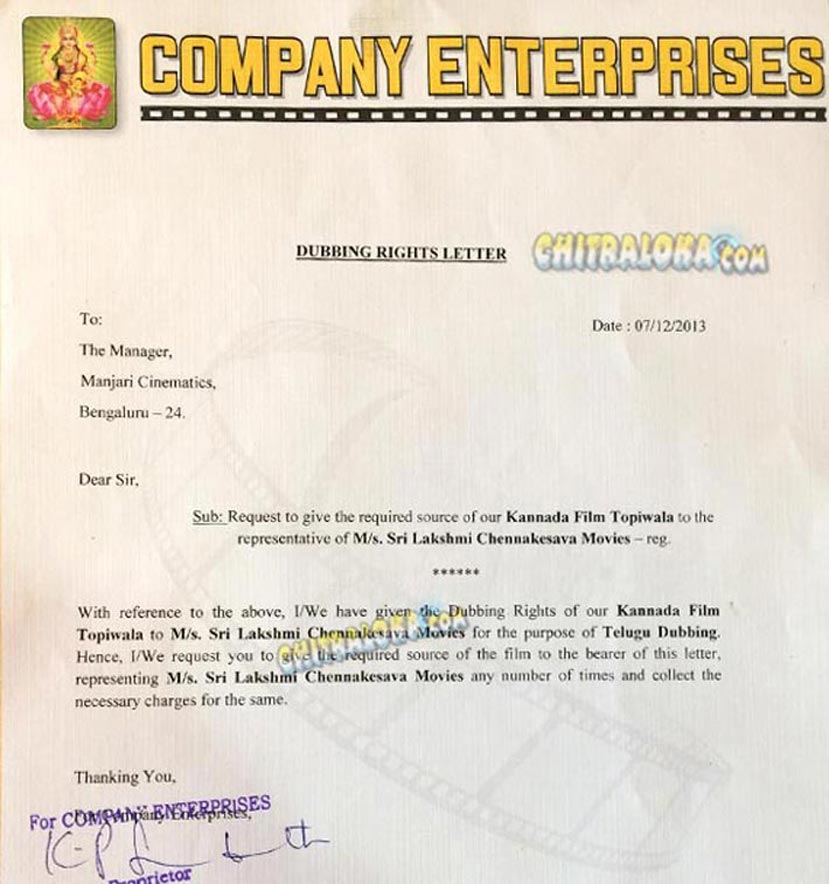 Srinivas said that Babu came to Bangalore today after reading about the controversy. The dubbing rights were transferred and necessary certificates given to Babu today evening. Babu said that there was no great demand for satellite rights for dubbed films of Upendra in Andhra Pradesh.

Srinivas said, "I am not trying to make profit out of this. I lost one house after making Omkara with Upendra. I lost another house after making Topiwala. The loss from Topiwala is Rs 2.5 crore. I will not get millions from the dubbing rights of the film to Telugu. Even today, I have much money invested on actors in Kannada, given as advance. If I wanted money, I would go and ask them to give it back." 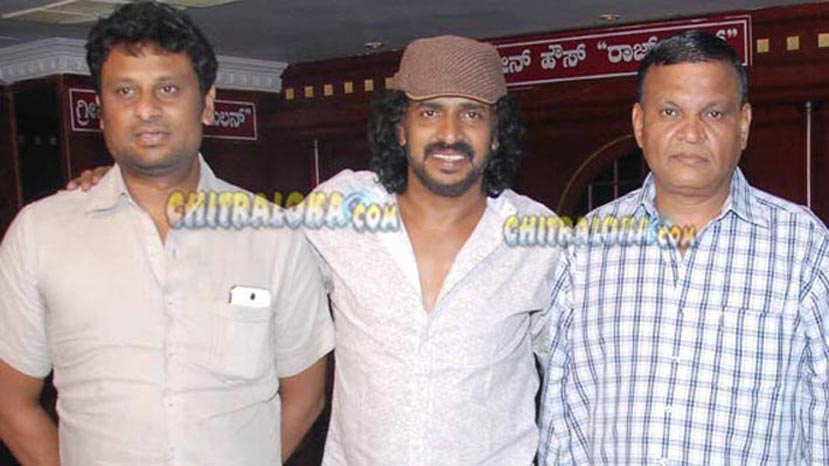 The Topiwala dubbing rights is said to have been sold for Rs 4.5 Lacs and Upendra's share would be Rs 2 lakh. But Srinivas insists that in the face of Rs 2.5 crore loss he has suffered, this amount is very little.