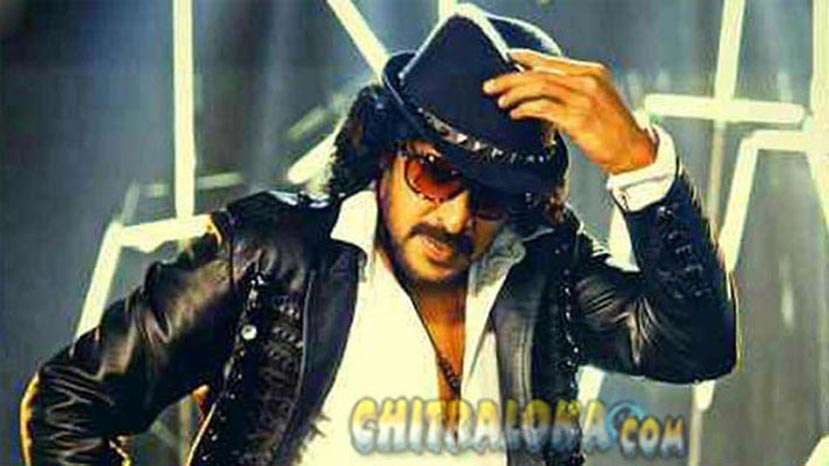 The Telugu dubbing for Upendra's film Topiwala is underway in Hyderabad. But actor Upendra who holds the dubbing and remake rights to the film is not even aware of it. Out of the blue, news of the Telugu version emerged from Hyderabad. Upset with the development, Upendra is contemplating legal action against those doing the dubbing and the producers who made the film in Kannada. 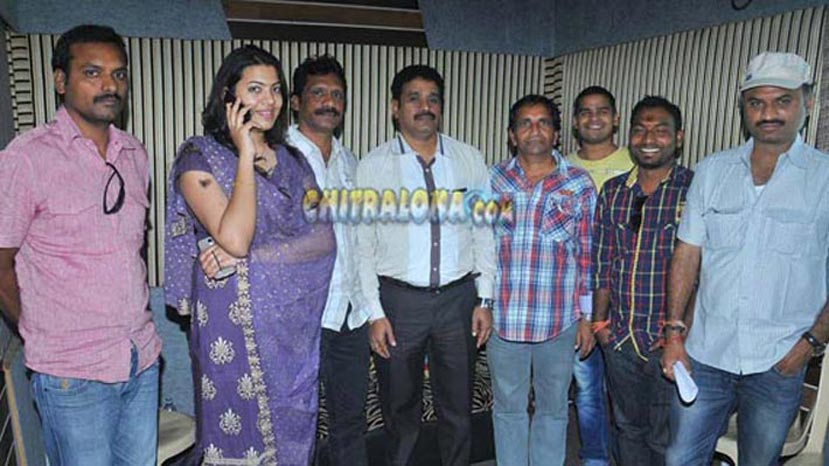 Speaking to Chitraloka, Upendra said, "I am saddened and upset with what is going on. That I have the remake and dubbing rights is one point, but I was not even informed that they are going ahead. Some one from Andhra informed me. I am seeking legal advice now and will be issuing legal notices to the concerned parties by tomorrow." The film was produced by Kanakapura Srinivas and KP Srikanth. The film in Telugu is titled Swiss bank ki Daredi?