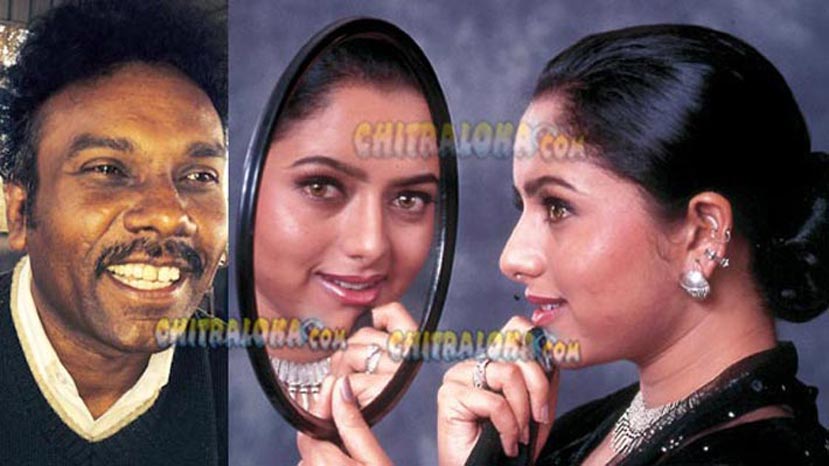 The family members of the late actress Soundarya have solved the dispute over the property she left behind. Last year they were fighting two cases in courts over the properties. According to sources, they have now arrived at a compromise and withdrawn the cases and complaints. Soundarya's brother Amarnath also died in the same plane crash on 17 April 2004. Amarnath's wife Nirmala and son Sathvik had filed two cases for execution of Soundarya's will against Soundarya's husband Raghu and mother Manjula. 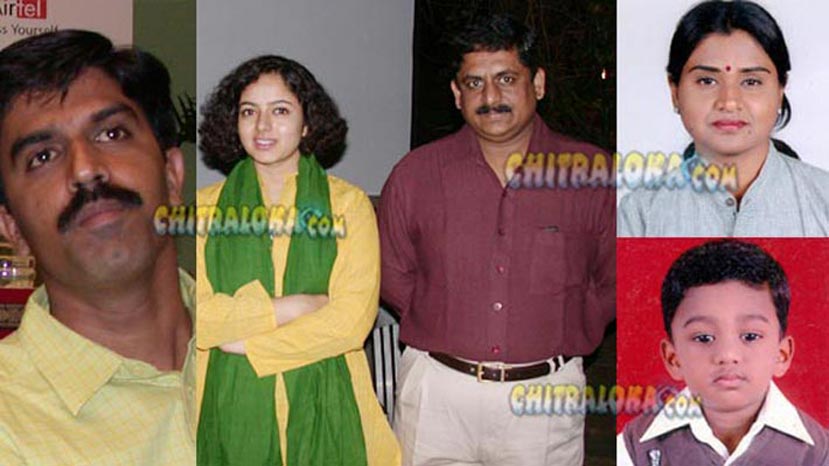 According to a memorandum of compromise filed in the court, Raghu and Manjula have agreed to pay Nirmala Rs 1.25 crore and Sathvik a house in Hanumantanagar and Rs 25 lakh. The two will relenquish their claim on other properties and withdraw the cases. 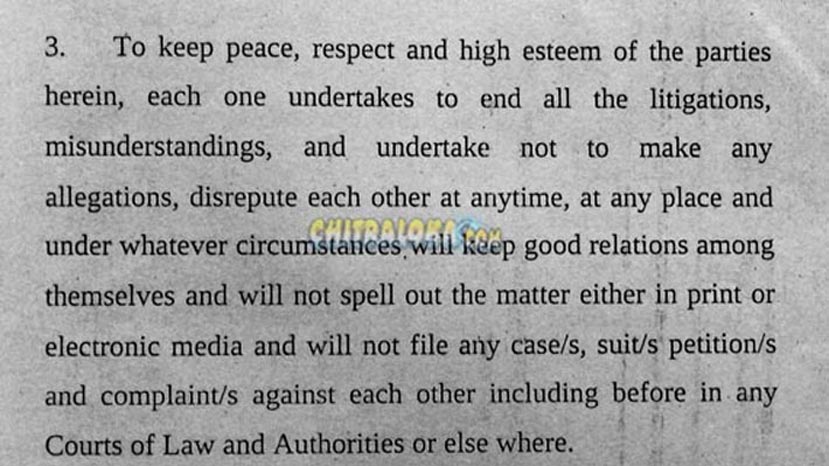 In another related development, Raghu and Manjula have arrived at a compromise with advocate Dhanraj who had filed a defamation case against them. In their objection in the previous cases with Sathvik and Nirmala, Raghu and Manjula had claimed that Soundarya never made a will. They alleged that Sathvik and Nirmala with Dhanraj had made a fake will. Dhanraj had therefore filed the defamation case. A compromise has been arrived in this case also and allegations against Dhanraj has been withdrawn.