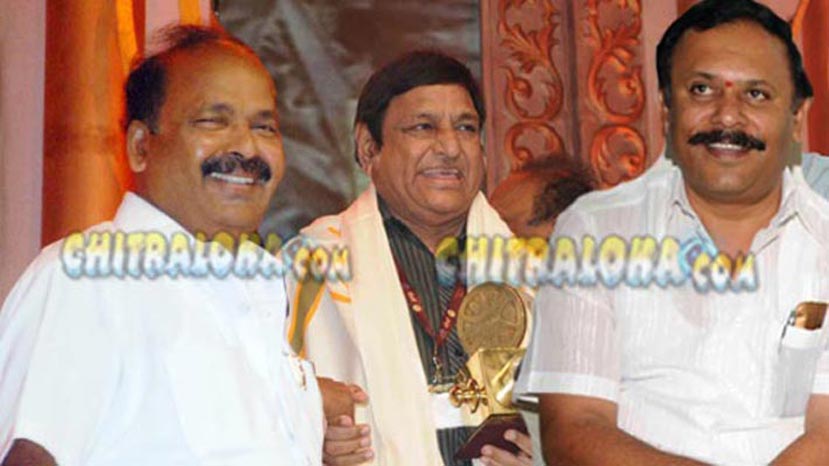 Producer Basant Kumar Patil has sparked a fresh controversy about the recent 100-Years celebrations of Indian cinema. Basant was one of the Kannada film personalities who was felicitated at the event. In an interview to a Kannada daily, Basant has said that he is upset at being felicitated along with those who did not have the qualification for it. He has blamed lobbying for including names of those who did not deserve being felicitated at the mega event. He has said that names that were not in the original list was included in the end. On the last day of the function, few seniors from all the four southern industries were felicitated by the President of India. The others had been given felicitation earlier. 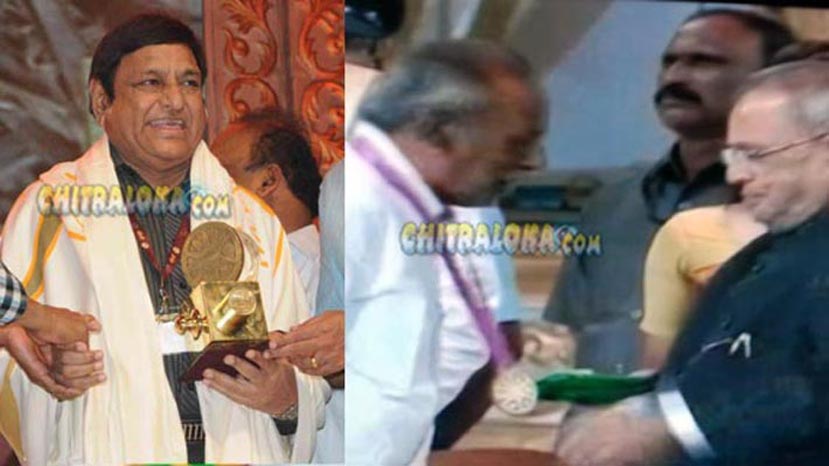 B Vijay Kumar, president of KFCC, speaking to said, "As of date, he (Basant Patil) has not returned anything or even communicated to me about it. He was in the executive committee meeting a few days ago and did not talk about it. In fact he praised everyone for making the celebrations a grand success. I was in Mumbai yesterday for the Film Federation of India election and till now there is no communication from him. It is surprising that he would have spoken like this because he was a member of the committee that selected the awardees. All the past presidents of KFCC (that includes Patil), seniors of the industry and representatives of other industry bodies were part of the selection process. It is not right to dishonor the award now. He was felicitated on September 22. I do not know why he had to wait so long to make such statements."

Former president of KFCC, KV Chandrashekar, who is the owner of Veeresh theatre (Veeranna is his father who started the theatre), said, "Some people have this habit of raking up issues just for the sake of it. Till date, no industry has felicitated exhibitors or given them any awards. It should be a moment of celebrations that Kannada film industry is the first to recognise the contribution of exhibitors to the film industry. Veeresh theatre was started on April 13, 1971. It was named Veeresh in 1987. Producers, actors and others are awarded for their contribution to the art of film. Why should exhibitors be an exception. For the last 42 years, we have not only exhibited movies, but contributed to the development of art. No one but the exhibitors are taking care of the audience every day. It is the exhibitors who cleans the toilets for the audience, keeps them happy and makes them come back to watch films again and again. From 1,200 theaters we have only 650 left now. It is because of the few who have managed to keep theatres attractive that the industry has at least these many theatres. Why should not exhibitors be recognised? Thanks to the initiative of B Vijay Kumar and Sa Ra Govindu, eight exhibitors from Karnataka were felicitated for the first time ever. What is wrong if the President gives the award to exhibitors. Basant Kumar Patil has been awarded by the President many times before. Why is he unhappy that an exhibitor is getting an award from the President for the first time?"