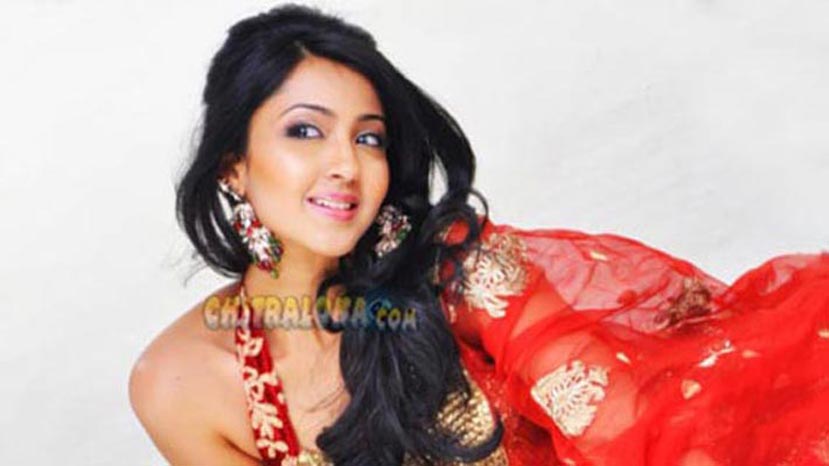 The director of the recently released film Burfee, Shekar, has complained against actress with the Karnataka Film Chamber of Commerce, producers association and the directors association for allegedly abusing him on phone.

In his complaint, the director alleges that the actress abused him over phone after calling him for referring to her in the film. The film was released last Friday and stars Diganth and Bhama. Aindrita's name appears in the title credits in which she is thanked. Earlier there was a controversy that a trailer of the film on YouTube made references to her.