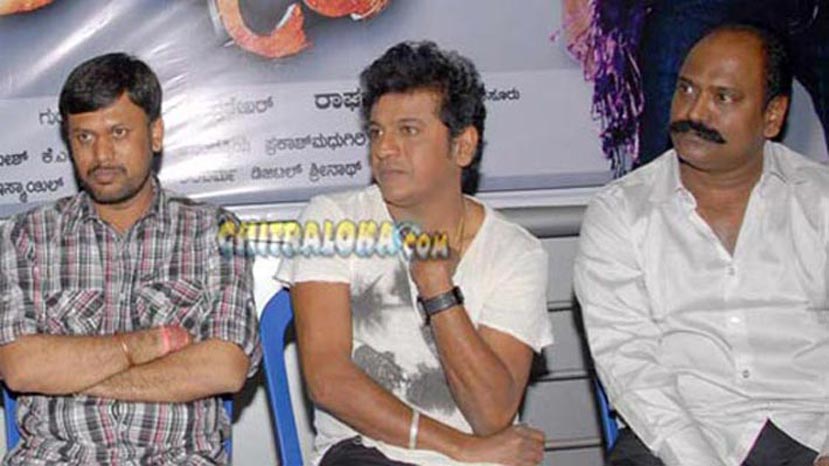 The producer of Shivarajkumar film, Lakshmi, is now "not reachable." According to director Raghava Loki, the producer has not paid him the remuneration of Rs 8 lakh and is now unavailable. Speaking to Chitraloka, Loki said, "Every time I call him, his phone is either switched off or not reachable. Some of the others in the film crew have also not been paid their remuneration and it is an appalling situation."

Loki's health problem also did not move the producer. "During the film's release, I had heavy tension. After the movie's release my tension reached the peak and I was admitted to a hospital. My blood pressure had risen to alarming levels. I am in rest now as advised by the doctors. My only wish is producers settle the payment of the team members who have worked for the movie," Loki said.

Loki is already working on his next project and said he would shortly announce the title, cast and other details.