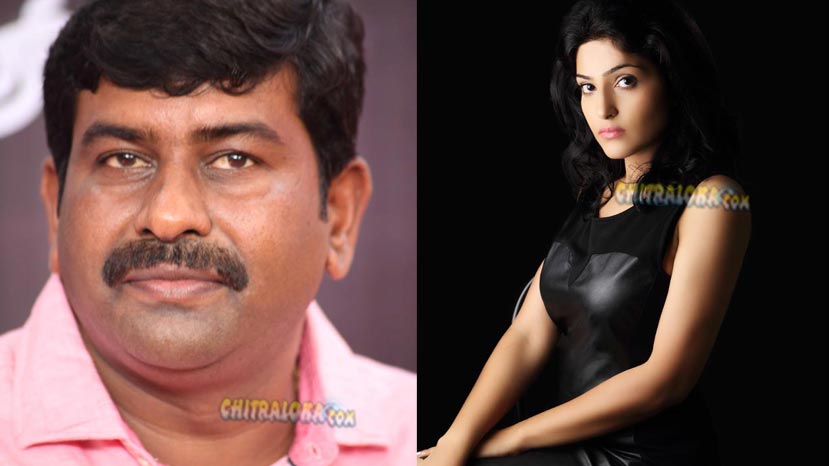 Actress Avantika Shetty had written in her letter that she has no other option left but to go to the court of law in Karnataka to get justice. Likewise, she has moved to the court and wants 'Raju Kannada Medium' to be stayed from release.

Speaking to chitraloka from High court producer Suresh told 'Avantika has filed a case against us for dropping her from 'Raju Kannada Medium'. She says the film must be stayed if she is not allowed to dub or her scenes are cut in the film. Now we are presenting some documents which show the unprofessional behaviour of Avantika Shetty during the shooting of the film.