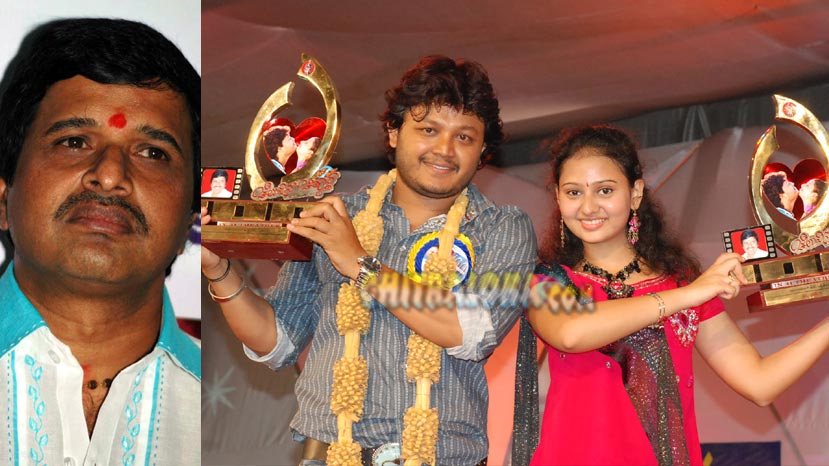 There is a war of legal notices between Golden Star Ganesh and Kala Samrat S Narayan. It is in connection with a money matter from the film Celuvina Chitratara that the two made together ten years ago.

According to reports Ganesh first sent a notice demanding Rs 75 Lakh compensation. His photos from the film were used in an advertisement campaign but Ganesha was not paid for it. But Narayan who made the agreement with the advertiser got all the money it is alleged. S Narayan has retorted to this with a notice for defamation. His notice says that a false allegation is being made to defame him and he has demanded Rs 10 crore as compensation.