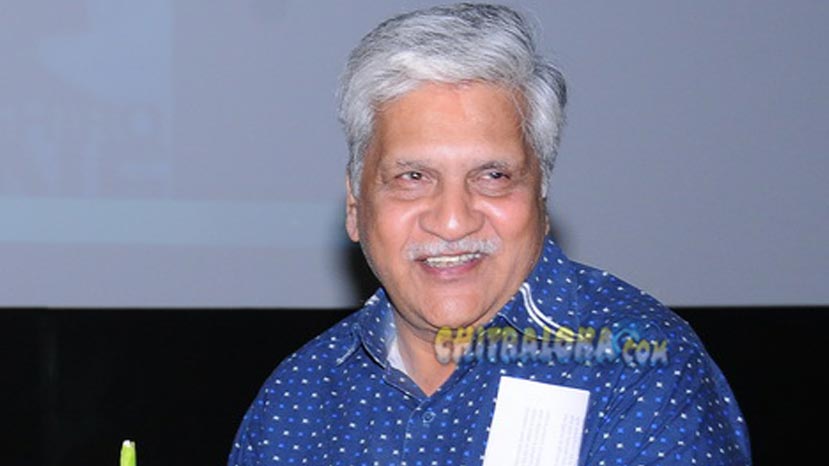 Karnataka Chalanachitra Academy (KDA) chairperson Rajendra Singh Babu has put his foot firmly in the mouth. While addressing a programme organised by KDA and the Karnataka Film Journalists Association, Babu said that journalists were paid cash, vouchers and watches (for their wives) so that they give positive reviews to films. Unfortunately, either Babu did not pay or is lying. His last five films in 10 years; Love, Kanchana Gang, Mohini 9886788888, Thipparalliya Tarlegalu, Rebel have all been panned by reviewers. Not one of these films got a single positive review. So whom did Babu pay bribes to? 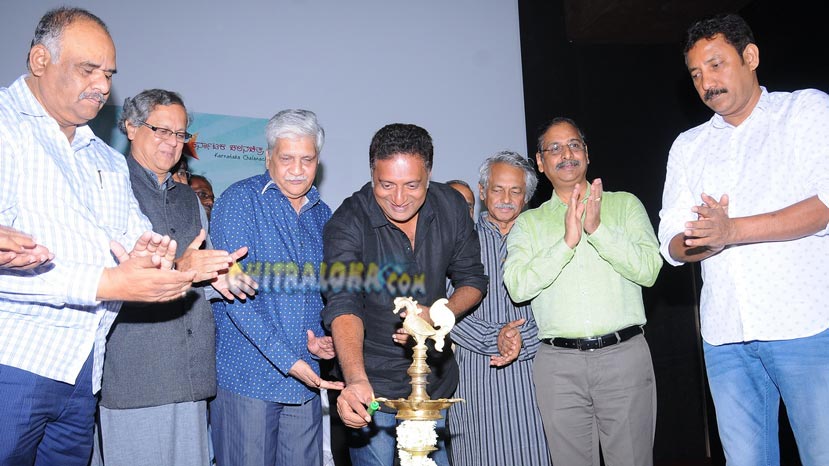 On the second day of the programme, Babu got it back. Senior journalist Jogi said, "If Babu or anyone else has paid money for reviews, they should first reveal the names of the persons whom they paid it to. Release it in public. Making vague statements is wrong. I have heard about such things in Telugu. But there is no such thing happening in Kannada as far as I know."

One more panelist, Shyam Prasad said, "Someone who destroyed bank funding for the Kannada film industry after not paying back loans is making these allegations. If true, let him name those involved."

Another panelist Snehapriya Nagaraj said, "Rajendra Singh Babu last film Rebel could not be watched for more than 10 minutes at a stretch. Every critic who reviewed the film said about the same thing. He is throwing out his frustrations now. When Singh Babu could not control his own industry, now he is trying to control the film journalists.