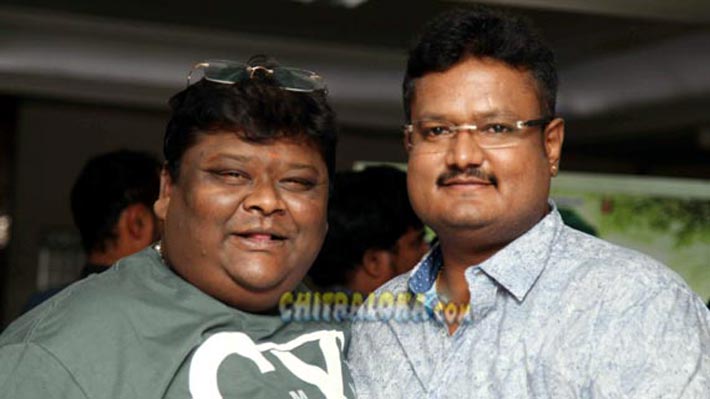 Bullet Prakash has made a serious allegation against Dinakar Toogudeepa claiming that the director assaulted him. He says he is filing a police complaint now. Bullet Prakash and Darshan are close friends. There was news recently that Bullet is producing a movie called Sultana starring Darshan. Dinakar is said to be upset with this early announcement as other films of Darshan are lined up. Bullet says that Dinakar kept telling others that Bullet cannot produce a film.

Dinakar says that the next 5 movies of Darshan have been lined up and "he will be busy for next 2-3 years. So how can Bullet come in between and make a film? 15 days back I had told him about this and had told him not to tell in the industry that he is doing the movie with Darshan soon. Bullet had said he has not told anybody about doing a movie with Darshan."

Dinakar is upset with Bullet for allowing news about Sultana. He said "News about Sultana regularly appeared in newspapers and channels. Producers who are lined up are anxious about their projects and kept on enquiring. Yesterday I had spoken to him about this and for this Bullet has made this allegation.  Now I say Bullet cannot do this movie with Darshan ever."