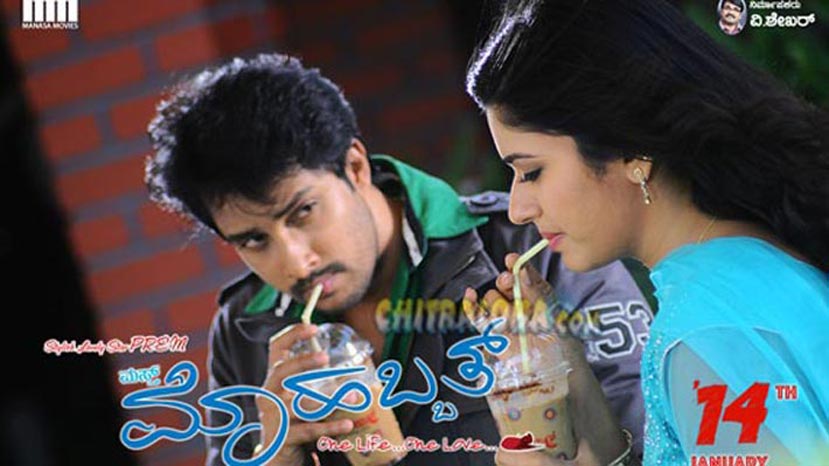 The fight between two Kannada films for a theatre in Gandhinagar has intensified. Komal's Kathe Chitrakathe Nirdeshana Puttanna released in Anupama theatre on January 1. But Mast Mohabbat team has announced that it is releasing in the same theatre on January 14. Komal has said that he will not leave the theatre as the film is doing extremely well. But Mast Mohabath producer V Shekar says he has paid the full amount and blocked Anupama theater from January 14. They have an agreement with the theatre in this regard.

Komal Not Happy With Mohabbat To Anupama