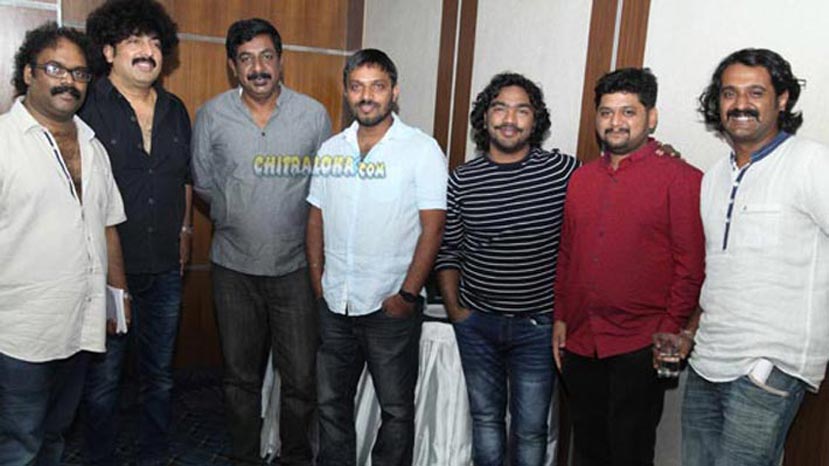 The Kannada film industry's music composers and lyricists have come out against audio companies. They have said a firm no to the demand of audio companies that they should sign a NOC for giving their music and lyrics to films stating they have received full remuneration for it. The composers and lyricists called for a press conference earlier today and said this demand for NoC is being put up to circumvent the amendment to the Indian Copyright Act which gives them share in the songs even after they are used in the movies. 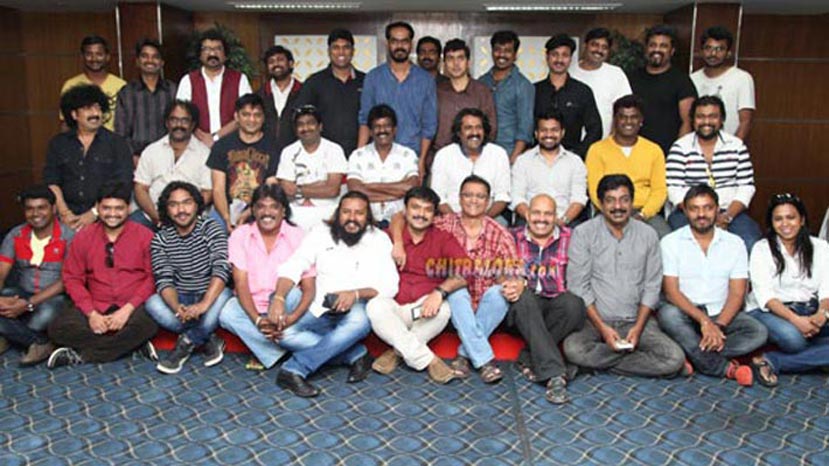 All of them said they are united and will not allow themselves to be exploited by audio companies. They said they are paid remuneration for the songs to be used in films and not for their other exploitation elsewhere and the law now gives them a share in it. But audio companies are trying to avoid it by getting them to sign NOCs.