Bhale Jodi fight with Censor Board 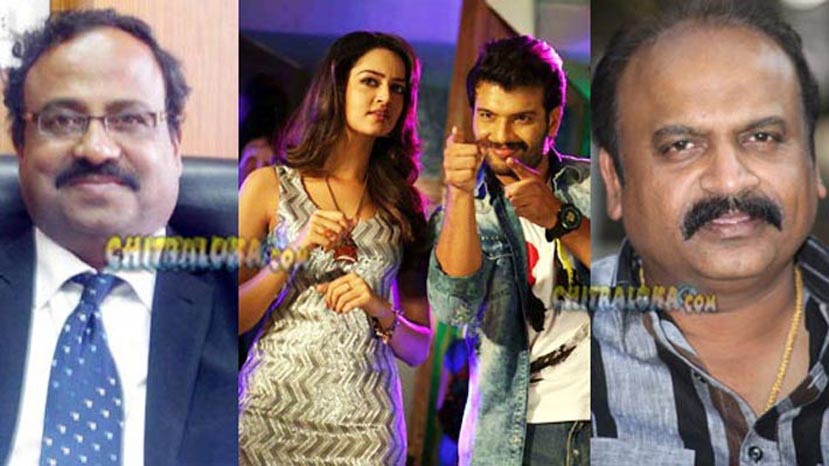 The cuts suggested by the Regional Censor Board to the film Bhale Jodi has upset producer Shylendra Babu. Members of the Censor Board watched the movie on Monday evening and suggested 1 cut and 3 mutes. Shylendra Babu says the film is a remake of the Telugu film Ala Modalayindi. The original film has the same scene and it is passed and the film has released in theatres. But when the same scene is made in Kannada the Censor Board wants it cut. It is a family film that is suitable for the entire family but the Censor Board wants the scene cut. Such scenes are already seen in many other films but only our film has become a target, Baby says. The film stars his son Sumanth.

The film team has been told that if they are not ready to agree for the cuts, they can approach the revising committee. If the one visual cut and three mutes are carried out the film will get a U certificate.

Censor Officer Nagendra Swamy says all the allegations are a publicity stunt. A few months ago Babu's another film Tirupati Express was given an U/A certificate with 10 cuts by the Mumbai Censor Board but the producer accepted it. Now when only one cut is suggested for a U certificate, allegations are being made, the officer reportedly told a newspaper.