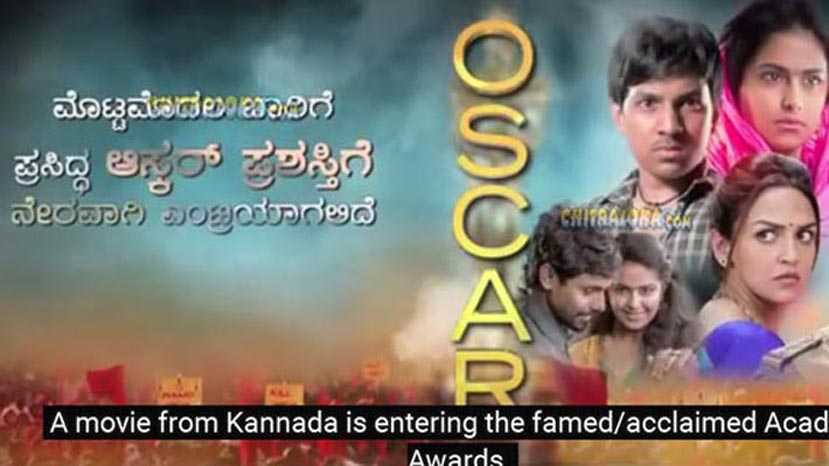 Kannada noted film director Dayal Padmanabhan has written an article on the so called Oscar Lateral Entry Care of Footpath 2 directed by Kishan. Following is the letter sent to chitraloka.

“I would rather be known in life as an honest sinner, than a lying hypocrite” This quote is my life’s mantra and the soul reason which drives me to constantly stand my grounds on any issue.

For people who have managed to follow me on my social forum, are to be sure about my attitude towards placing on record, my humble opinion about anything that concerns our much treasured industry of cinema. Few days back, my statements regarding few people gloating the ‘submission’ of their film as ‘entry’ to Oscar is one such instance. 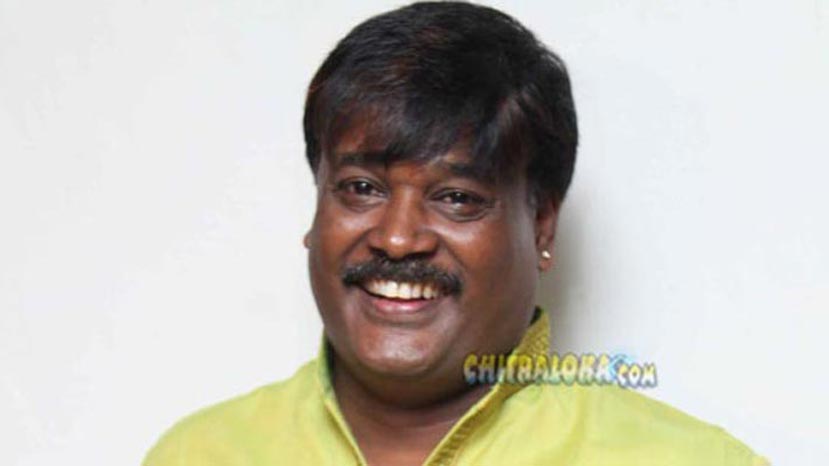 To my fortune, I came across this article which clearly deciphers my opinion in a scientific manner. The link to the article is - http://www.huffingtonpost.in/2015/09/28/oscar-lateral-entry_n_8206512.html

The motion poster of Care of Footpath-2 uploaded in YouTube (https://www.youtube.com/watch?v=eDtRtiba9pI) attempts at laying down few statistics, but sadly they have messed up the meaning of two distinctive terms ‘submission’ and ‘entry’. As far as the prestigious Oscar award is concerned, even the submission through the Film Federation of India (FFI) which is the authorized body of our country to recommend films to the academy, is laudable. As the struggle is hard! On an average Indian film industry produces 2000 films* per year. Maximum of only 2.5% ** (approx.. 50) of total films made are submitted to the FFI for consideration to Oscar submission in the category of FOREIGN LANGUAGE FILM AWARD and the FFI submits only one feature for the same.

While ace filmmakers of our land are on a walking race to this award, a legal backdoor entry termed as ‘Lateral Entry’ by just taking a flight to reach the United States must not be treasured like the latter. Even concerned filmmakers must ethically understand these hardships faced by other filmmakers while giving their backdoor entry a similar stature. Think before starting to blow your trumpets!

Unfortunately, one of the biggest and popular names in the play, Hema Malini, Member of Rajya Sabha, irresponsibly tweeted about the same as this film features her daughter Eesha Deol in a lead role, without gaining knowledge on the ground reality and facts.

Do not mislead the film patrons and let the truth conquer!

The views expressed in this article are those of its author and Chitraloka or its publishers do not claim to endorse it. You can express your opinion to his e-mail - This email address is being protected from spambots. You need JavaScript enabled to view it.