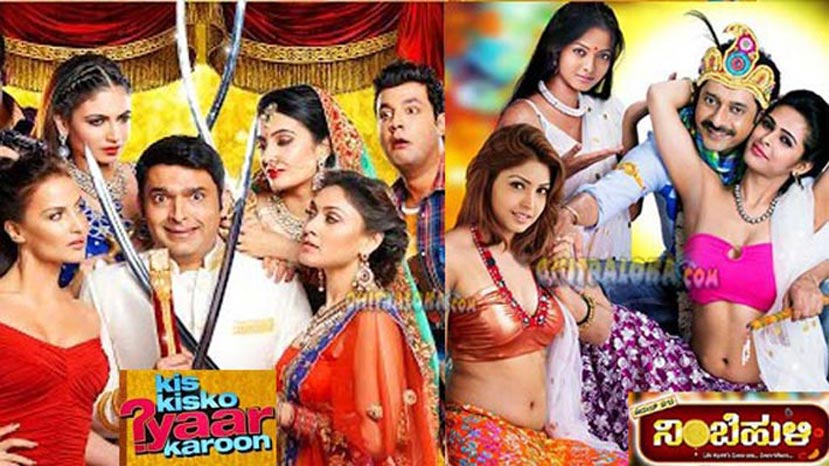 Speaking to Chitraloka he said, "I have sold the remake rights of Nimbehuli to director K Madesh of Tamil industry. But the makers of this Hindi film have not bought the remake rights from him also. I never imagined that directors like Abbas Mastan would do this kind of plagiarism. Now we are contemplating legal action against producers Venus Recordings."

Hemanth acted and directed the Kannada film Nimbehuli. It also marked the entry of Subhash Ghai's Mukta Arts to Sandalwood.