Ranna Rakes up a Controversy 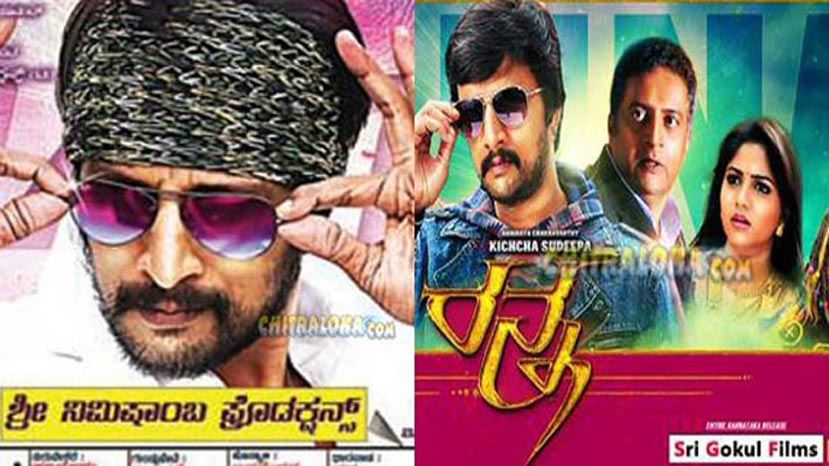 Chandrashekar, the producer of Sudeep's latest film Ranna has raked up a controversy. Gokul Films had released the film as official distributor. But today Chandrashekar has released advertisements showing  that his Nimishamba Pictures is distributor of the film.

Sources said that after the original agreement there was differences and Chandrashekar demanded back the distribution rights. Negotiations were underway from the day the film released last Thursday.

Gokul Films is claiming that it is the rightful distributor as per the agreement and even the Film Chamber has authorised it.

Who is right and who is wrong is a big question!

watch out for detailed report in chitraloka soon