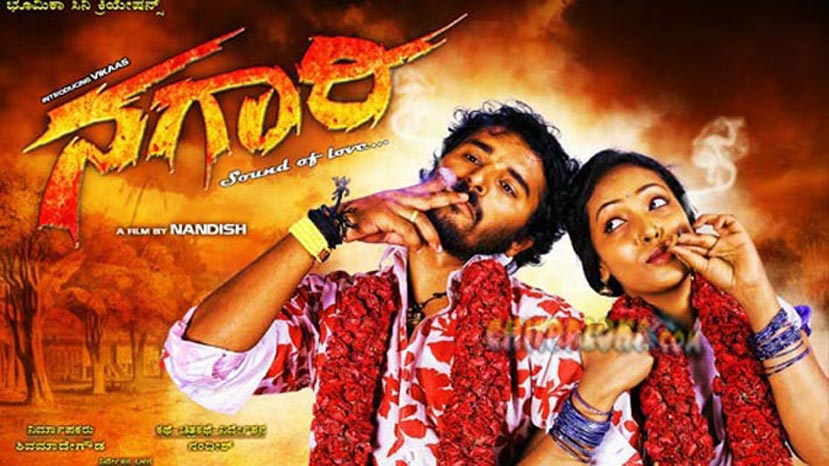 A city court has issued notices to the makers of film Nagaari and also the Secretary of the Karnataka Film Chamber of Commerce over the posters of the film. The posters shows the lead pair of the film smoking. However the posters do not carry a disclaimer which is mandatory.

Since KFCC approves the posters it has also been made party to the case. The producer will have to appear before the court on April 25.