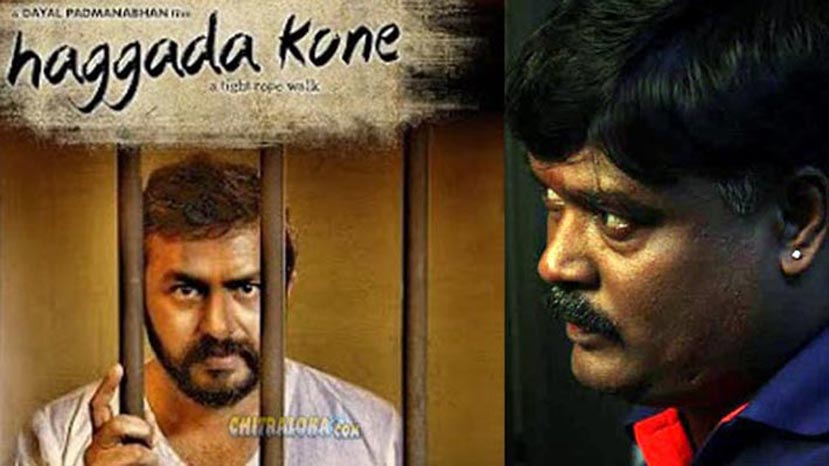 First of all I am glad to share with you that the Kannada feature film Harivu has won the best regional film award in 62 nd national film Awards.Apart from Harivu, I am also happy for actor Sanchari Vijay and the Makeup men Nagaraju and Raju who also won the awards for the film Naanu avanalla..Avalu..!

My film Haggada kone missed the award though I Feel confidently that it deserves to win few awards.

I went through the list of Award winners/films and felt strongly that there were many Kannada films including my film Haggada Kone  had better choice than the award announced as I have seen most of the films that have won the awards.In specific I would like to mention Kannada films including Haggada kone deserve to win Best supporting actor,Back ground score,best Adopted screenplay,Dialogue.

I am deeply concerned over the recommendations on various category of awards made by Regional Jury members representing Kannada films for final round of selection by central jury members.

I have my Doubts on the recommendations made by Our regional Kannada Jury Members.

In fact, the same lapse took place when the Kannada films Recommended for Indian panorma at IFFI 2014. Except the film December 1,no other films were recommended. In fact, Harivu had been also submitted for IFFI 2014.

This is the high time, this matter has to be dealt to posses the Deserved Awards/statuses in National Level for Kannada films.

Also every time It clearly reflects that who ever heads the central Jury,he/she bags maximum awards for his/her film Industry as it happens this time for Tamil film Industry as the Jury Members Head was Shri.Bharathi Raja.Also well known film Maker Shri. Bhagya Raj was there in the central Committee.