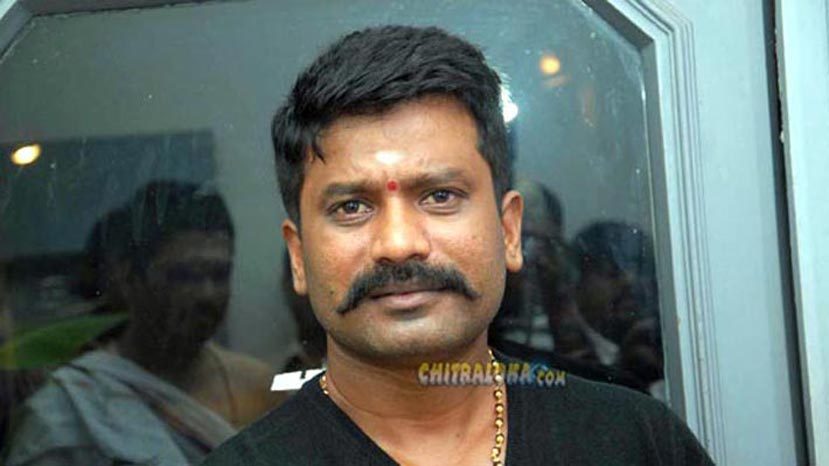 'Jogi' Prem's new film 'Hitler' which is yet to be launched has already raked in a controversy. This time the controversy is regarding the title of the film. Earlier, Raghu Hassan had planned to register the title of the film as 'Hitler'. But director-producer Teshi Venkatesh had already registered that title and had refused to give the title to Raghu Hassan. Now Raghu is insisting the KFCC to give the title 'Prem Hitler' for his film.

Teshi Venkatesh has cried foul over the title 'Prem Hitler'. He says he has been planning to do a film with Sudeep in that name and has no plans to give such a title to anybody. Raghu is taking the example of 'Leader' and 'The Leader Shivarajkumar' and is urging that if similar titles can be given, then why not 'Prem Hitler'?

Now the ball is in KFCC's court. What will be decided there is yet to be seen in the coming days?