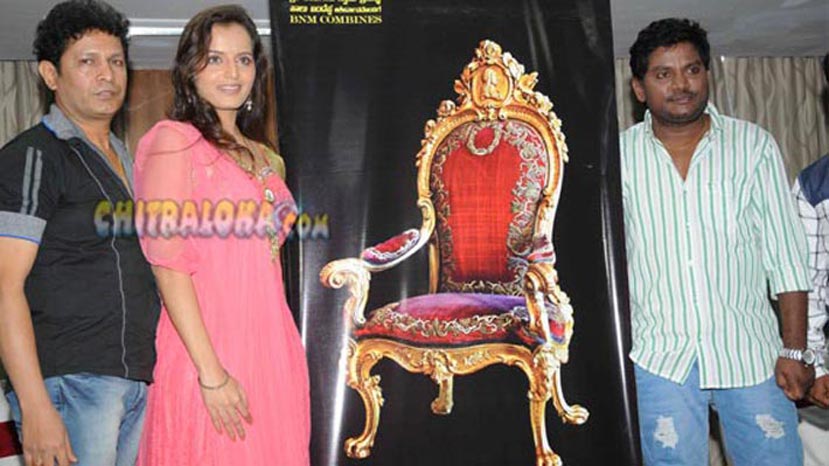 Congress supporters on Tuesday afternoon protested in front of the Karnataka Film Chamber of Commerce against the title 'Gundu Rao - Ex-CM'. Earlier, on Monday Trishul announced that his upcoming film has been titled as 'Gundu Rao - Ex-CM'. Gundu Rao is the ex Chief Minister of Karnataka and media persons accused Trishul of doing cheap gimmick by using the name of the ex Chief Minister of Karnataka. However, KFCC president Thomas D'Souza had clearly stated in another press meet that the title has not been given to Trishul and the KFCC has no idea to give such a title.

But on Tuesday the Congress supporters protested in front of the Karnataka Film Chamber of Commerce against keeping the title 'Gundu Rao - Ex-CM' and urged the team members to change the title soon.