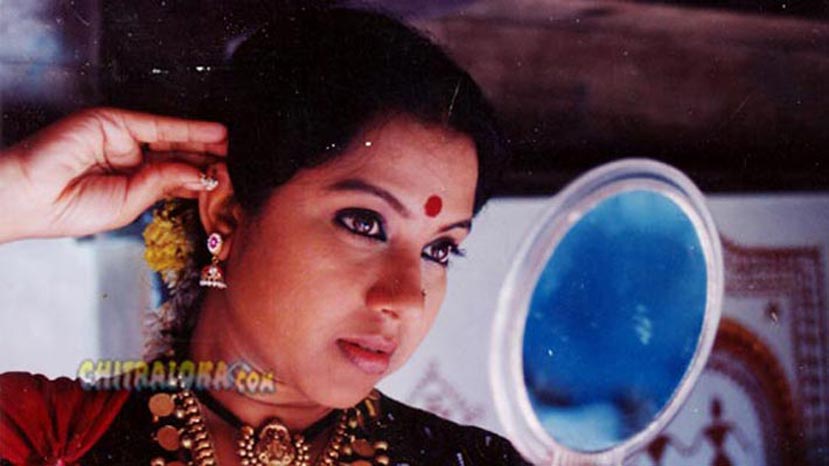 But the actress surprised everyone when she said she was 25. Every one was taken aback knowing for sure that she was older. Like a twist in the tale, Tara said that she has completed 25 years in the film industry. Thursday was also the wedding anniversary of her parents.